By Amy Lamare on November 16, 2017 in Articles › Entertainment

On June 8, 1708, the Spanish colonial galleon ship called the San Jose was sunk by British warships. Since that time, the San Jose has come to be known as "the holy grail of shipwrecks" because it was carrying gold, silver, gems, and jewels that are thought to be worth around $17 billion. The San Jose was discovered 1,000 feet below the surface of the sea off of Colombia's Baru peninsula. 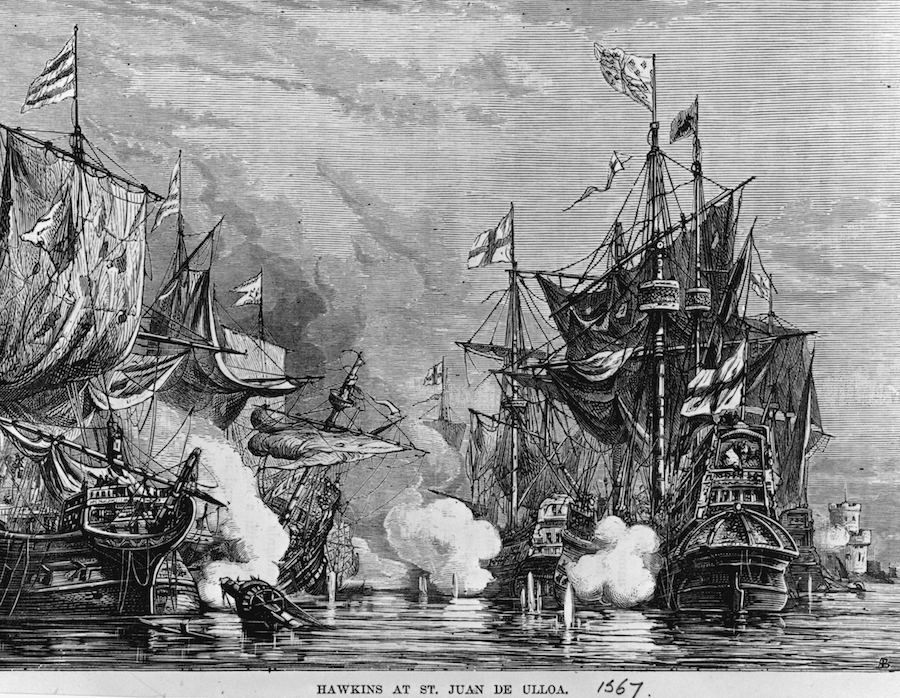 The San Jose was the subject of a lengthy legal battle between the government of Colombia and the U.S. based salvage company, Sea Search Armada (SAA). Colombia and SSA originally agreed to a division of any treasures found – at least until Colombia passed a law granting itself all of the rights to the treasure. As a result, SSA sued Colombia in Colombia's courts. The case made it all the way to U.S. courts, which upheld Colombia's ruling.

The exact location of the San Jose remains a secret. Sonar images of the wreckage show cannons, arms, ceramics and other artifacts, in addition to the gold, silver, gems, and pesos in the ship.

With such a legendary treasure, the San Jose has been searched for by treasure hunters for over 300 years. But it is not just its $17 billion treasure that is exciting, it is also the wealth of insights into the lives of the people who lived and died on the San Jose that can be gleaned from the wreckage. It is like stepping back in time more than 300 years!