After ESPN, Bill Simmons Gets The Last Laugh And A Bigger Paycheck

By Mia Bencivenga on June 13, 2016 in Articles › Entertainment

In the entertainment world, being the object of everyone's desire can end up being incredibly beneficial for your career – just ask Bill Simmons.

Despite parting ways with ESPN in a rather acrimonious fashion (he likened the work environment "f-cking high school" and claimed that NFL commissioner Roger Goodell lacked "testicular fortitude") Simmons has reaped the rewards of being both talented and potentially unattainable.

After ESPN declined to renew Simmons' contract after fourteen years, the analyst/columnist/podcaster found himself in a situation that many entertainers can only dream of. He was being courted by Yahoo CEO Marissa Mayer to run Yahoo sports, while simultaneously receiving offers to work with Netflix, Google, Snapchat, Twitter, and many others.

The result was a media bidding war of epic proportions for Simmons, but in the end, it was HBO that offered the best deal. 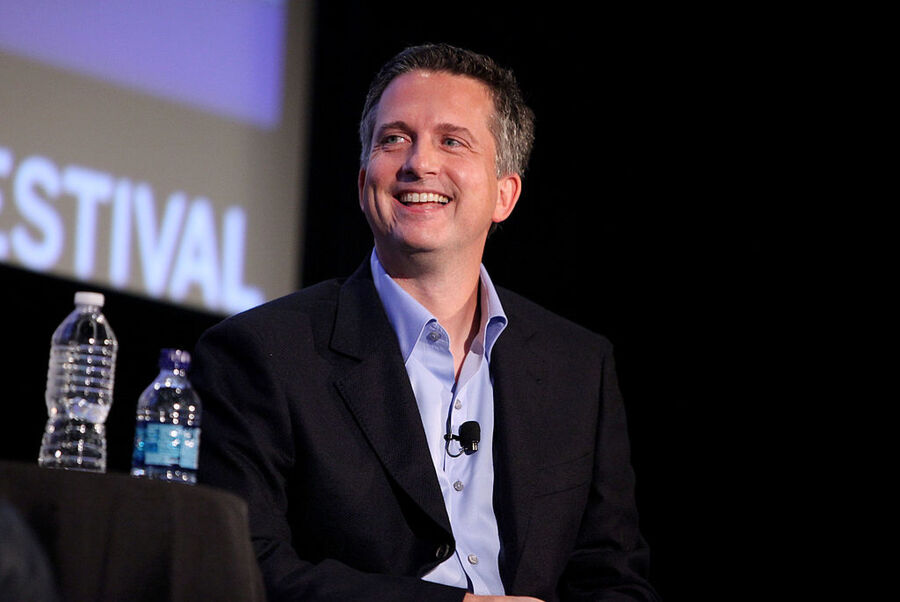 Simmons' new talk show, currently entitled "Any Given Wednesday," is set to premiere on June 22 on the network. In addition to allegedly giving him $7-9 million a year in salary, HBO has also invested in Bill Simmons Media Group. The group has currently launched Simmons' new website, called "The Ringer" and also manages his broad podcast network.

It was the combination of an increase in salary (Simmons made $5 million per year during his tenure at ESPN), support for his media group, and the promise of creative control, that proved to be the ultimate enticement for the fiery media personality.

This amazing opportunity never would have been possible if ESPN hadn't refused to renew Simmons' contract – an irony that is most likely not lost on Simmons – or his former employer.