By Joey Held on February 16, 2018 in Articles › Entertainment

James Cameron has had a hand in a number of box office smash hits, from Terminator to Titanic to Avatar.

But only one of his movies has created an entire suite of photo-editing products.

Cameron's 1989 film, The Abyss, was notable for its visual effects. The most memorable use of VFX in the film: when streams of water would morph into aliens to communicate with humans.

The software to create these scenes was created in 1987, as a side project of Thomas Knoll. Knoll, a doctoral candidate, wrote a program that could project grayscale images on a black-white bitmap monitor. The program, Display, was something Knoll whipped up while on a break from developing his doctoral thesis. 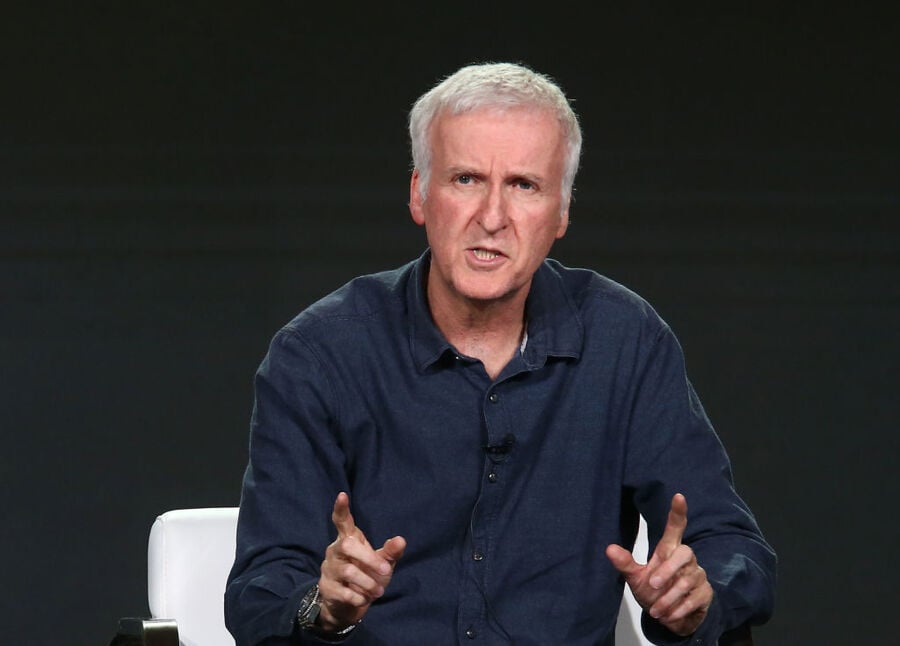 Knoll thought his program was just a fun distraction and didn't put too much stock into it. He did show his brother John, though, who worked at Industrial Light and Magic, a special effects studio.

The brothers used Display as the foundation for a new special effects program while making The Abyss. After the program was further developed and refined, it was demoed to Adobe in 1988.

Adobe was immediately impressed by Display. Just two years later, the company published the first edition of Photoshop, which is now the most popular photo-editing program on the market.

And to think, it all happened thanks to a guy who was fiddling around with his computer while bored. If only it were that easy for the rest of us.