Adidas is About to Pay Derrick Rose $250 Million

By Brian Warner on January 2, 2012 in Articles › Entertainment

NBA star Derrick Rose is very close to signing a $250 million "lifetime endorsement" deal with Adidas. Rose is already a rich guy, having recently signed a 5-year contract extension with the Chicago Bulls worth $94.8 million, but this Adidas deal will launch him into the stratosphere of wealthy athletes such as Michael Jordan, Tiger Woods, Cristiano Ronaldo and Alex Rodriguez. 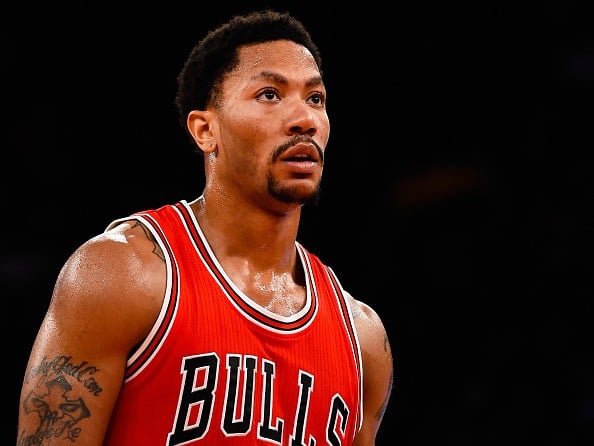 Even though it's being called a "lifetime deal" the endorsement contract would actually last 10 years which should cover his entire playing career, barring any bad injuries. The deal makes Derrick the highest paid shoe endorser in the NBA and includes jerseys, armbands, and anything else he wears on the court and in many public appearances. 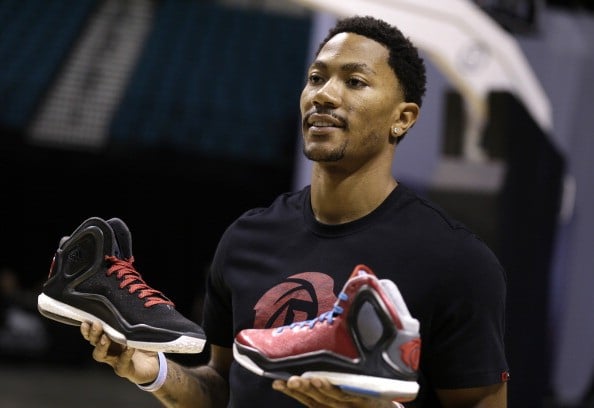 Derrick Rose is an especially important investment for Adidas in China where he currently is the second highest selling NBA star behind Kobe Bryant. Rose already outsells LeBron James and Dwight Howard in China but Kobe is far beyond everyone. Rose has been an Adidas man throughout his entire NBA career and is quickly proving himself to be one of the best players in the game. But no matter how talented he is, $250 million for a 23 year old is an insane amount of money. What would you do if Adidas paid you $250 million? Would you buy one of these celebrity homes?