Adele Made A Ton Of Money Last Year

By Amy Lamare on December 5, 2017 in Articles › Entertainment

Adele is the second-highest-paid female musician of the year with $69 million in earnings. And here 's the thing – she didn't even release an album in the past year. However, she has been on a worldwide tour (her first since 2011) that sold out across the globe and grossed seven figures nightly.

Adele is one of the hottest musicians today. She has three number one albums, 15 Grammys, and a slew of offers on the table – most of which she has turned down so that she can spend time with her 4-year-old son. 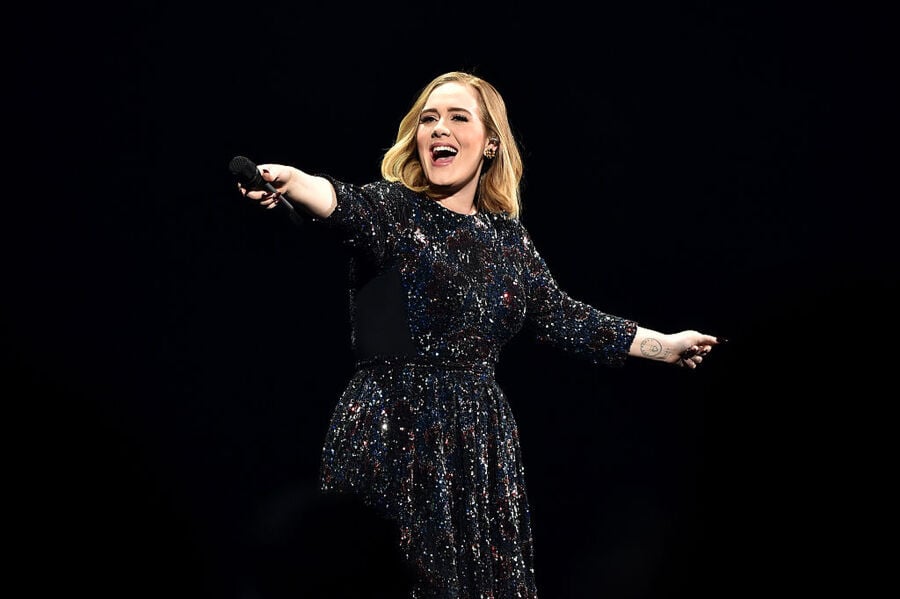 The "Rolling in the Deep" singer reportedly turned down $1.3 million to sing for billionaires in the Middle East. Her reason? She preferred to garden.

Adele's $69 million payday comes on the heels of the success of her latest album, 25, and its related tour.

The "Hello" singer has also reportedly been offered a nearly $27 million contract to do a year long residency at the Wynn in Las Vegas. She would receive $500,000 per show if she accepts that deal. If Adele decides to do the Vegas gig, she'd join other stars with Vegas residencies, including Britney Spears, Jennifer Lopez, Mariah Carey, and Celine Dion. Even Prince and Garth Brooks had Vegas residencies back in the day.

One thing is for certain; Adele is likely to be a mainstay on the list of the highest paid women in music for a very long time.