Which Actors And Films Have Won The Most Academy Awards?

By Amy Lamare on February 24, 2019 in Articles › Entertainment

On Sunday the Academy Awards will take place and we will finally know who will be crowned the best of the best in Hollywood for the year. During the previous Academy Awards ceremonies scores of films, directors, writers, producers, actors, actresses, and other film industry personnel have been celebrated.  It is an honor to win an Oscar, but it is a whole different thing to win three, four, or more.  Let's take a look at some Oscar records and other fun facts.

The Most Oscar Gold

Walt Disney didn't just bring us Mickey Mouse and the Magic Kingdom, he is also the undisputed Oscar leader with the most Oscar wins of all time. Disney was awarded 10 awards during the period of 1931 to 1939. Eight were for Short Subject (Cartoon) and two were Special Awards. One recognized the innovation behind "Snow White and the Seven Dwarfs," and one was for the creation of Mickey Mouse.

But this doesn't even come close to telling the whole story of Walt Disney–the man, not the studio–and the Oscar. Walt won or received a total of 26 Academy Awards making him the man with the most Oscars in history. He had 59 nominations and 22 competitive wins.

Uncle Walt also holds the record for the most nominations and most wins in a single year. In 1954, Mr. Disney won four out of the six awards for which he was nominated, capturing both records.

The woman with the most Academy Awards decorating her mantel is costume designer Edith Head, who won eight Best Costumes Oscars. 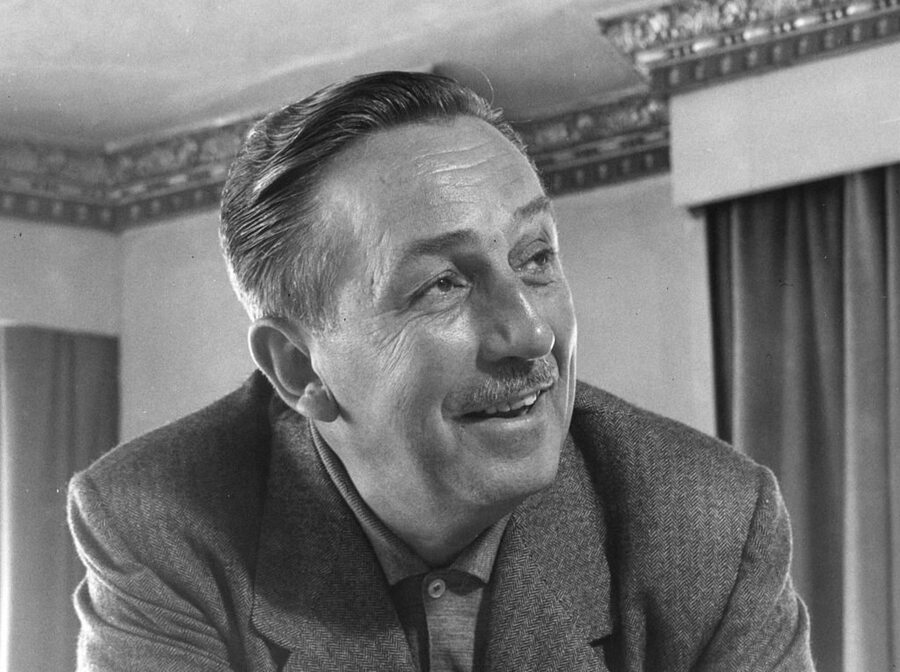 The Movie(s) that Won the Most

A film is considered a Big Five winner when it wins the top five categories in the same year. Those categories are Best Picture, Best Director, Best Actor, Best Actress, and Best Screenplay (Original or Adapted). This has only happened three times in 86 years, and these films earned that distinction:

Meryl Streep holds the record for the most nominations with 19. A win this year for her performance in "Into the Woods" could put her in an elite club: actors who've won four Oscars. So far the only member of that club is Katharine Hepburn who won four Academy Awards for Best Actress in a Leading Role.

A number of actors and actress have three awards each. Of course Meryl Streep falls into this category, as do Walter Brennan, Daniel Day Lewis, Jack Nicholson, and Ingrid Bergman.

It's not always the experienced performers who take the prize. A number of actors and actresses have won Academy Awards for their first films.

In the Best Supporting Actress Category nine actresses have taken home the Oscar for their debut performances:

Katina Paxinou for For Whom the Bell Tolls (1943)

Mercedes McCambridge for All the King's Men (1949)

Eva Marie Saint for On the Waterfront (1954)

Five directors have won the ultimate prize on their first time out of the gate. They are:

Jerome Robbins for West Side Story (1961)

Kevin Costner for Dances With Wolves (1990)

Age is Just a Number

The youngest person to win an acting award is Tatum O'Neal. She was 10 when she won Best Supporting Actress for Paper Moon in 1973.

The youngest winner of a lead acting award is Marlee Matlin.  She was 21 when she won Best Actress for Children of a Lesser God in 1986.

The overall youngest winner of an Oscar was six-year old Shirley Temple. She won the since discontinued inaugural Academy Juvenile Award in 1934.

The oldest winner of an acting award is Christopher Plummer. He was 82-years-old when he won the 2011 Best Supporting Actor award for Beginners.

The oldest woman to win the Best Actress award is Jessica Tandy. She was 80 when she won for Driving Miss Daisy in 1989.

The oldest man to win the Best Actor Award is Henry Fonda. He was 76 when he won for On Golden Pond in 1981.

The oldest winner of the Best Director Award is Clint Eastwood. He was 74 when he won for Million Dollar Baby in 2004.

Most Nominations Without a Win

They say the honor is just to be nominated. But you might want to ask the people involved in 1977's The Turning Point and 1985's The Color Purple how they feel about that sentiment. Both films have the dubious distinction of having the most nominations without ANY wins–each having received 11 Oscar nominations.

The 87th Academy Awards will take place at the Dolby Theatre in Hollywood, California on February 22, 2015.

Two films are tied for the most nominations, with nine apiece. They are Birdman and The Grand Budapest Hotel. Closely behind is The Imitation Game with eight nominations, and American Sniper and Boyhood with six each.

Who are your Oscar favorites this year? Will Richard Linklater's 12-year labor of love "Boyhood" take home Best Picture? Will Reese Witherspoon win for "Wild" or will Julianne Moore win for her haunting performance in "Still Alice?" Will Meryl become only the second actor to take home her fourth Oscar?

Tune in Sunday to find out!