By Amy Lamare on March 7, 2020 in Articles › Entertainment

The net worths of the wealthiest people in the world have been growing at crazy rates. Part of the growth, of course, is a direct result of the tech boom that has been gaining steam over the past nearly three decades. Just ten years ago, in 2010, the 10 richest people in the world had a total wealth of $269.8 billion. Today, they are collectively worth $742 billion. That's an increase of 175%! Thirty years ago, in 1990, to make the list of the richest people in the U.S., one "only" had to be worth $260 million. Today, to be the poorest person on that list, you'd need a net worth of around $2 billion. Back in 1990, the late, prolific television producer Aaron Spelling was 67 years old and had a net worth of $300 million, making him the 395th richest person in the U.S. When he died in 2006, he had a net worth of $600 million, making him crazy rich, but not rich enough to come anywhere close to the current list of the 400 wealthiest Americans.

Of course, by 1990, Spelling had already had a number of blockbuster television successes. After all, he was the man behind such 1970s and 1980s fare as The Mod Squad, The Rookies, Family, Charlie's Angels, Fantasy Island, The Love Boat, and Dynasty. In the 1990s and 2000s, Spelling had another string of hits with Beverly Hills, 90210, Melrose Place, Charmed, 7th Heaven, and Sunset Beach. Over the many decades of his career, Spelling amassed one of the longest list of credits in Hollywood history, with a total of 218 as Producer and Executive Producer. 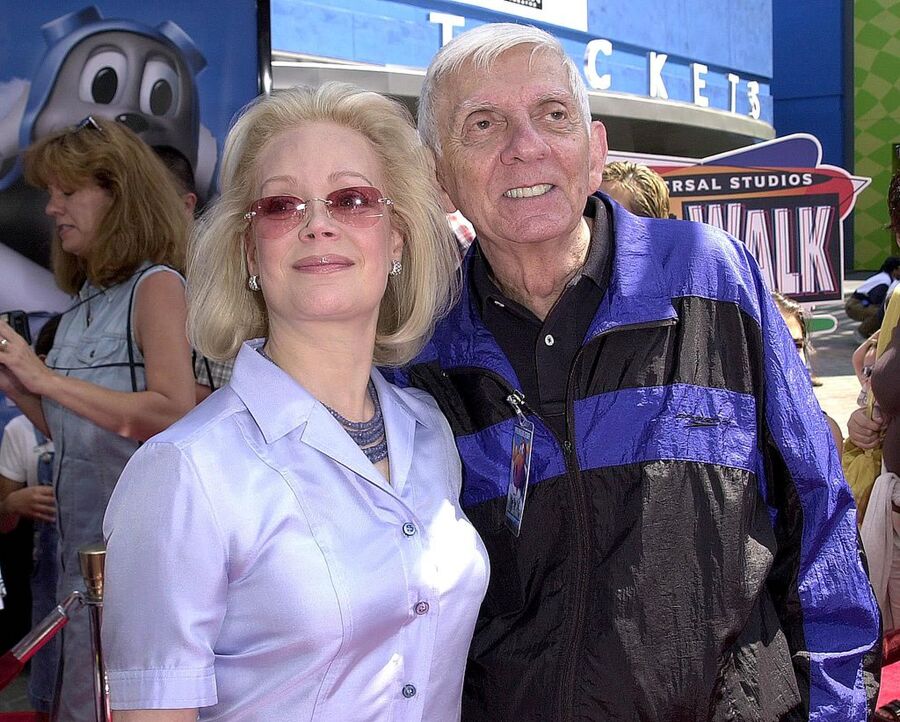 Aaron Spelling was born on April 22, 1923, in Dallas, Texas. His father was a tailor. Spelling enlisted in the Army and was a pilot in the Army Air Corps during World War II. After the war, in 1949, he graduated from Southern Methodist University. Spelling moved to Los Angeles in 1953. He had a few minor acting roles before selling his first script to Jane Wyman Theater in 1954. He went on to write for a number of shows. He formed his first production company with comedian and actor Danny Thomas in 1966. Thomas-Spelling Productions launched their first breakout hit, The Mod Squad, in 1968. In 1972, Spelling launched his own production company, Aaron Spelling Productions, which went on to produce the string of hits mentioned earlier. He took his company public as Spelling Entertainment in 1968. The IPO raised $80 million and that financed the string of hits in the 1990s and 2000s. Today, Spelling Entertainment is owned by CBS.

Spelling died on June 23, 2006, at his home from complications of a stroke he suffered on June 18. He also suffered from Alzheimer's disease in his later years. He was married twice, the first time to actress Carolyn Jones in 1953. They divorced in 1964. He married Candy Gene in 1968. They had two children, daughter Tori and son Randy.

Spelling is almost as well known for his palatial home as his television shows. In 1988, Spelling purchased the home and six-acre property formerly owned by Bing Crosby in Holmby Hills, California. He demolished the building and built in its place a 123-room, $47 million home known as The Manor, which, at more than 56,000 square feet, remains the largest single-family home in Los Angeles. Spelling's widow listed The Manor at one time for $150 million and eventually sold the property to socialite Petra Ecclestone for $85 million. Ecclestone sold the property in 2019 for $120 million, which set the record for the most expensive home sale in Los Angeles.