I think most people can't fathom being in big tax debt. After all, for many people, taxes are taken out of your paychecks and you get a refund. Then there are the rest of us: the actors, writers, musicians, creative people, relators, sales people, etc. We don't have taxes taken out. Smart people make quarterly payments. Other people wing it. And sometimes winging it comes with enormous consequences in the form of the amount of tax you owe the IRS and the state you live in. Such is the case for a San Diego area couple who owes California's Franchise Tax Board an insane amount of money.

James and Nancy Baldwin of Chula Vista, California owe the state of California $266,441,895–that's not a typo. How is this possible?

We did a little digging and found some info about the Baldwins. They are the proprietors of the Baldwin Co., which for many years was one of the top homebuilders in Southern California. James' father Noel was a mail clerk who lived on a chicken farm in Temple City, California with his wife and sons James and Alfred. When Noel was in his 40s, he quit his job and turned his chicken farm into a housing track. That was 1956. The first house sold for $16,000. By the mid 1990s, the Baldwin Co. was one of the biggest homebuilders not just in Southern California, but in all of the U.S.

By 1994, Alfred and James had been running Baldwin Co. for more than 20 years. It had made it through a number of recessions and was building six master planned communities, most notably the 24,000 acre Otay Ranch in San Diego. Jim was in his mid-50s and enjoying life with beach front homes in Southern California and Cabo San Lucas. It would not take long for things to start to fall apart and for the problems to mount at the Baldwin Co. 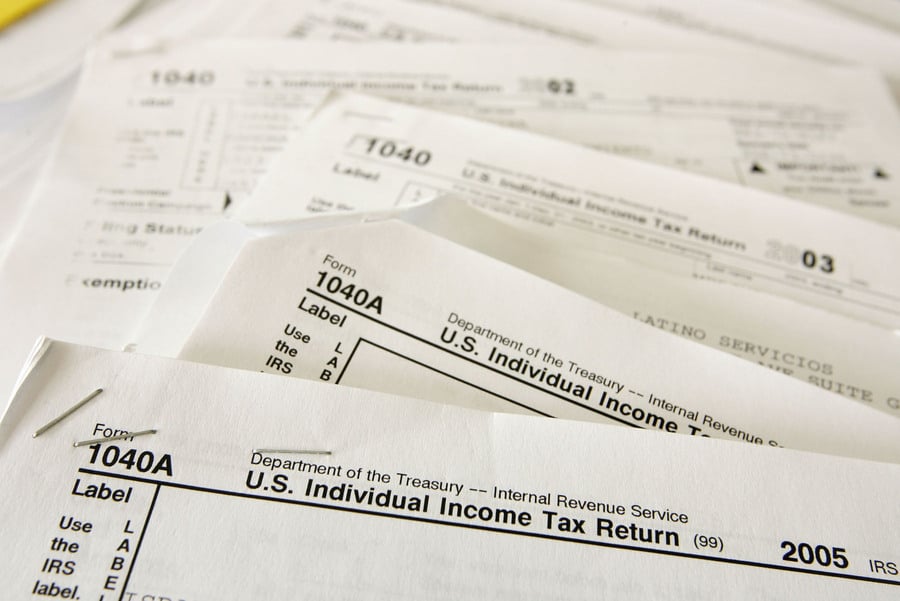 In 1996, the company began crumbling. The company had been in bankruptcy for more than a year. James still had his beach front home, although that had been on the market for $10 million ($16.3 million, adjusted for inflation) since the prior year. Orange County marshals seized about $1 million ($1.6 million in today's dollars) of artwork and antiques out of his and his brother's homes to satisfy a $2.2 million judgment against them from a case related to a former employee who sued the brothers for pressuring him to quit his job as head of the Orange County division of Baldwin Co. in 1993.  The Baldwin Co. had roughly $250 million in debt, but they still owned thousands of acres of Southern California real estate through other businesses not included in the bankruptcy.

Now all of this has more to do with James Baldwin's business finances, not his personal but I think it paints a picture of some rather unsavory situations or bad decisions that led him to his and his wife's $266 million tax debt to California. Another example was in 2009 when James, through the company Otay Ranch Eighteen, LLC defaulted on a $19 million loan on the land—roughly 165 lots of vacant land in the master planned community. The land was later auctioned off and bought by Montecito Village, LLC for $3.8 million.

The official statement at the time was that Montecito Village:

"…has no ownership nor common owners or affiliation with Otay Ranch Eighteen, LLC. Furthermore, Montecito Village, LLC, its owners and affiliates have not defaulted on any loans or obligations."

All of this is, of course, old news, but points to a pattern of playing fast and loose with financing that makes it easier to understand how, over a number of years, their California tax bill grew to $266 million. A lien was placed against the Baldwins in 2011, suggesting that this debt goes back some years before that. The next biggest tax bill in California is $20.2 million, for comparison.