By Amy Lamare on August 18, 2019 in Articles › Entertainment

Around a month ago, a rumor started circulating that makeup mogul Kylie Jenner was about to sell half her company to cosmetics giant Coty. We hesitated to get involved with it because it just didn't sound all that plausible at the time. However, here we are, a month later and the rumors are still going around, so let's take a look at what Coty is valuing Kylie Cosmetics at, and what a sale of 50% of her cosmetics brand would do to Kylie Jenner's net worth. And, of course, when we're done, we'll revisit the question of whether or not she is a billionaire.

A source told Women's Wear Daily that Coty – the global brand that owns CoverGirl, OPI and Sally Hansen among others – is looking to buy half of Kylie Cosmetics for $600 million. If the rumors are true, Kylie would retain 49% of her brand. This basically means she'd wouldn't give up all control or profits from the company. It appears that Kylie has been looking for a buyer for a while now but she's not in a hurry. Kylie only wants the perfect opportunity – and we're sure Kris Jenner feels the same way. Obviously a $600 million sale for half of the company values Kylie Cosmetics at $1.2 billion. 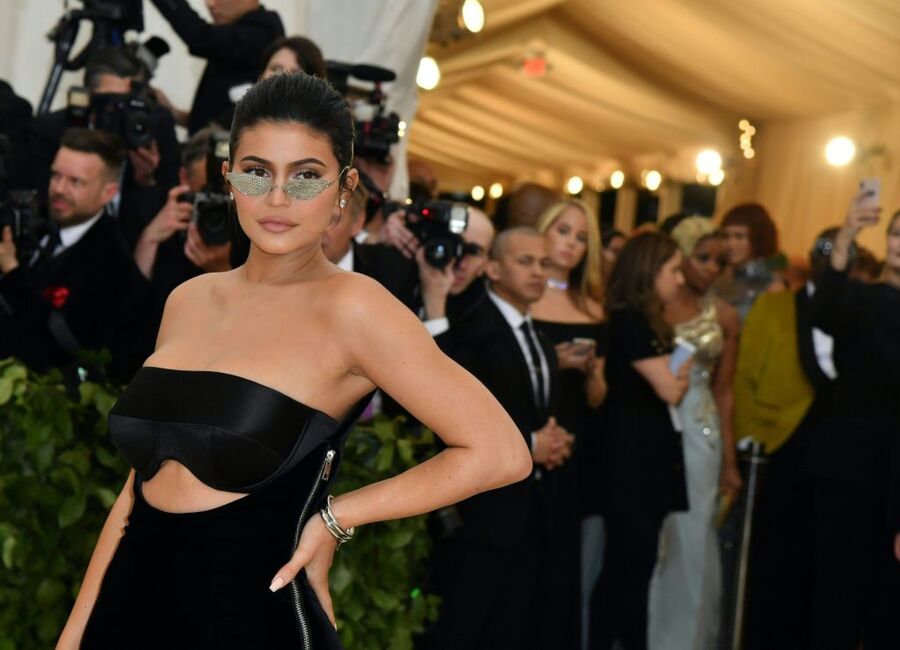 So, if Kylie Jenner, 21, sells 51% of her company for $600 million, she will pocket about $300 million in cash after taxes. We estimate that Kylie has a $100 million fortune outside of her cosmetics company. That would leave her with a net worth of $600 million while still owning 49% of a $1.2 billion company. Still not a billionaire. Much closer, and undoubtedly, very very wealthy, but not a billionaire.  If Kylie were to sell the whole company for $1.2 billion, she'd end up with $600 million after taxes, giving her a net worth of $700 million.

Now, that said, the Coty deal may, in fact, be on the back burner for another reason – sales of Kylie Cosmetics are on the decline in a big way. Sales have dropped 14% this year from January 1 to May 31. One reason is that most of the customers who have tried a Kylie Cosmetics product in recent months have not become repeat customers. Revenues for Kylie Cosmetics hit their high in November 2016, one year after the first Lip Kit was launched. By November 2018, revenue was down 62%. That could be attributed to the brand's problems getting customers to come back and buy more product. An analysis of customers' shopping habits found that 60% of Kylie Cosmetics' customers bought just once from the brand from June 2016 through May 2019.

Another recent problem for Kylie Cosmetics is the fact that customers have taken to the internet to complain about terrible customer service, no return or refund policy, order screw ups, and quality issues with the products. Now, this is an issue that could be fixed under the Coty banner. A bigger problem with valuing Kylie Cosmetics at $1.2 billion are those declining sales and issues with customer retention.

And then again, customer retention is something that may be fixable under Coty – whose products are sold in CVS, Walgreens, and Target – not to mention the aisles of supermarkets. Right now, Kylie's products are sold online and in the Ulta Beauty sales network. Being more available can only bring more customers.