9 Immigrants Who Came To The U.S. Poor And Became Millionaires Or Billionaires

It isn't easy to move to a new country. Usually, the language will be different. The culture will be different. You'll be far away from your family and friends. There is a steep learning curve when you move to a new country. The following 9 people conquered those challenges, and more, by earning hundreds of millions to billions after immigrating to the United States.

While Celine Dion may not have the billions that some of the tech entrepreneurs have, this French-Canadian songbird has made $800 million over her career. Not only will her heart go on, but so will her bank accounts.

Kavitark Ran Shiram is a former executive at Netscape. He is also an early investor in Google, which made him a big chunk of his fortune.

Jorge Perez lived in Argentina and Colombia before moving to Miami. He is a real estate tycoon who runs the Related Group of Florida, which builds residential housing in the U.S., Mexico, and South America.

Do Won and Jin Sook Chang

Do Won and Jin Sook Chang moved to Los Angeles from South Korea in 1981. Three years later, the husband and wife team founded fast-fashion brand Forever 21. The first store did so well the Changs set out to open a new store every six months. There are now 723 Forever 21 stores in 48 countries. 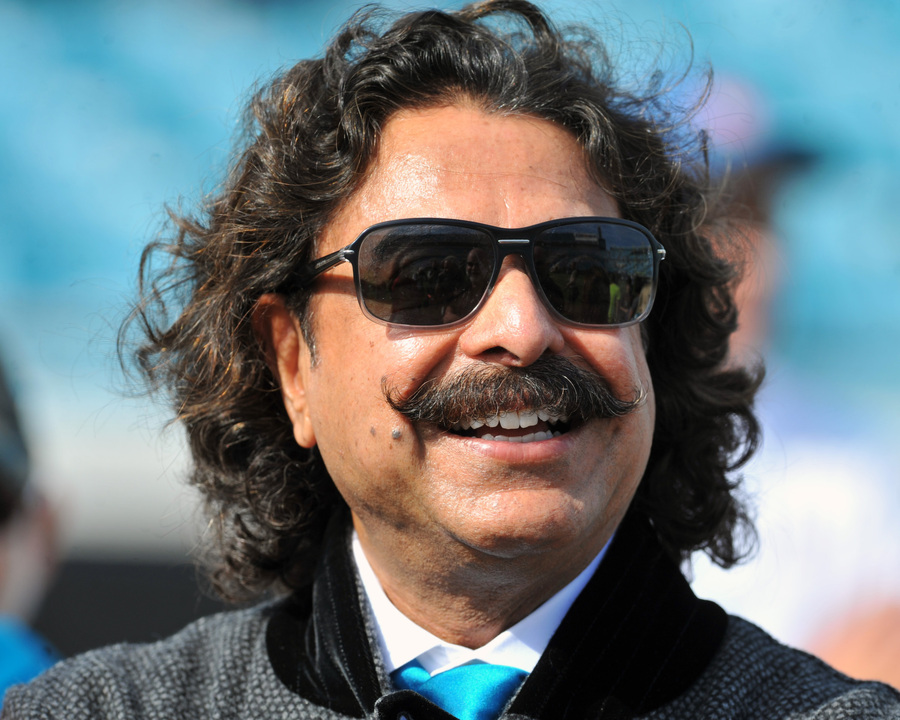 Khan was born in Pakistan and moved to the U.S. when he was 16 years old to study engineering at the University of Illinois. Post-college, he went to work for Flex-N-Gate, an auto parts company making bumpers, as an engineering manager. Khan saw how inefficiently the manufacturing process was, streamlined it and started his own company – Bumper Works. Soon after he bought Flex-N-Gate which, since the 1980s has been the sole bumper supplier for Toyota.

Hamdi Ulukaya grew up on a dairy farm in Turkey. He moved to the U.S. to complete his education. He went on to found Chobani Yogurt. Hamdi built his yogurt empire entirely from scratch. He is largely credited with stoking the flames of the Greek yogurt trend, and all because he thought American yogurt tastes bad.

Born in Budapest, Kingdom of Hungary, Soros moved to New York, working with F. M. Mayer as an arbitrage trader, and with Wertheim & Co. as an analyst. During the 1992 Black Wednesday UK currency crises, Soros made a reported $1 billion after anticipating the British government would devalue the pound, becoming known as "the Man Who Broke the Bank of England." Soros is chairman of the Open Society Institute and Soros Fund Management

Sergey Brin's family left Moscow for America in 1979 during a period of anti-Semitism in their native land. Brin was 6 years old. The family settled in Adelphi, Maryland and Brin got his B.A. in mathematics and computer science in 1993 at the University of Maryland. After that, he set off for Stanford for a MS and PhD,  which is where he met Larry Page. The two came up with the idea for Google and launched the now ubiquitous search engine in 1998. When Google went public in 2004, Sergey Brin became a billionaire overnight.