The Most Valuable Video Games Of All Time

By Joseph Gibson on April 16, 2013 in Articles › Entertainment

Earlier this week a Grandmother walked into a vintage video game store with a box full of junk she had bought at the Goodwill store for $7.99. Most of the games in the box were indeed vintage but weren't worth more than a dollar a piece. The very last game she pulled from the box was a bit different. As the store owner read the title on the box, he let out a scream. Not exactly the proper reaction if he was hoping to get a steal. The game this store owner held in his hand was Nintendo's "Stadium Events" released in 1986 for the NES game system. As it would turn out, "Stadium Events" is one of the most valuable and sought after video games of all time. What makes it so expensive???

Stadium Events was released originally in Japan in 1986, then in the United States in 1987 and Germany in 1988. It was originally produced by game maker Bandai but after a short time Nintendo purchased the rights and decided to destroy all existing copies to make way for an updated version. 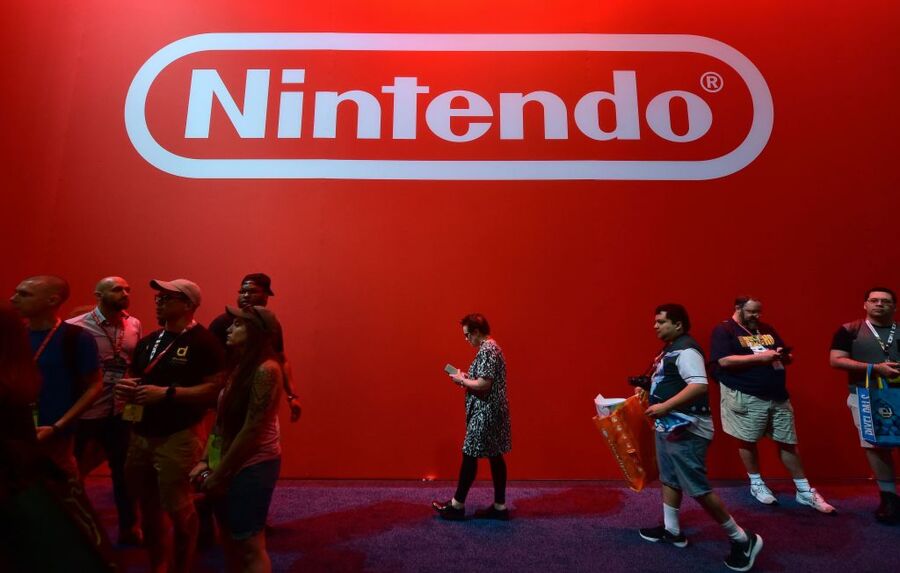 Today, the Stadium Events game cartridge alone without the box or instructions, is worth $3000. The version that the South Carolina Grandmother bought at Goodwill came in the box with a mint copy of the instructions. It was even wrapped in the original plastic, although at some point a slit had been cut so the actual game could be examined. These circumstances made the Grandmother's $7.99 Goodwill find was worth $15,000! That's enough to make it one of the most expensive video games ever sold. Had the plastic been uncut, it could have been worth more than $40,000. But what are the most valuable of all time? Click the gallery below to find out…

The Most Valuable Video Games Of All Time: