The Seven Richest And Most Famous Criminals in History

By Brian Warner on January 21, 2013 in Articles › Entertainment

If you're really looking for a way to get rich, why not try crime? Some of the richest and most famous people in history have been criminals. If you think you have what it takes to be a drug kingpin or a Wall Street inside trader, then there are literally millions and billions of illegal dollars waiting to be made. But you'll always run the risk of getting captured, jailed or killed. If you're still interested in pursuing a life of crime, take a few lessons from these seven notoriously rich criminals and before long, you too could be sitting atop a mountain of ill-gotten money and power. 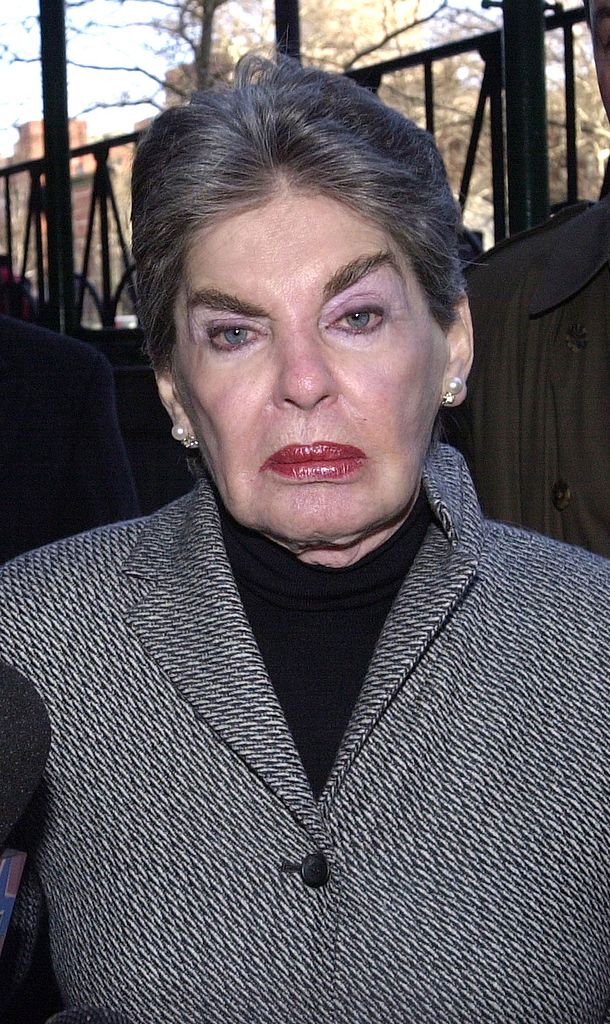 Remember that evil South American drug lord villain that you see in action movies all the time? Well that villain is a caricature of Pablo Escobar, the richest criminal in history. Escobar was the head of Colombia's Medellin cocaine cartel, the most powerful drug cartel ever. In his prime, Pablo was the 7th richest man in the world. He also donated a great deal of money and resources to the impoverished neighborhood that he was raised in. Sure, he was eventually tracked down by secret police and riddled with bullets until he died, but before that he was really, really rich.

Nowadays, one of the most popular ways to become a rich criminal is to wiggle your way to the top of a major corporation and then embezzle the crap out of it. That's what Dennis Kozlowski did with Tyco a few years ago, which is ironic because one of the company's most recognized brands is ADT Home Security. Dennis and his CFO decided to simply use the company's money like it was their own. Dennis purchased a $19 million house, an $18 million apartment in New York, and a $2 million private Jimmy Buffett concert. He was able to steal $600 million before someone in accounting said "hmm, that's weird." Kozlowski is now in jail, but boy what a ride!

According to his business card, Al Capone was a used furniture dealer. According to the city of Chicago in the early 20th century, Capone was The Boss of all Bosses. Capone is probably the most notorious mobster in American History. He earned his money gambling, stealing, and bootlegging, and he made enough money to rent the five-room suite at the luxurious Metropole Hotel for $1,500 a day. At his peak, Capone was earning $100,000 a week from his criminal empire. He purchased a mansion on Miami's Star Island that he modified into a fortress. The only thing Capone didn't spend his money on was taxes, and he eventually went to prison for it. Capone was eventually released and died of heart attack brought on by syphilis at his Florida home in 1947.

I'm telling you: if you want to get rich, move South and start a drug cartel. Judging by the long line of South American drug lord billionaires, you'll stand to make a fortune, just like Amado Fuentes. He was the leader of the Juarez Cartel in Mexico, and he was really good at his job. He trafficked four times more cocaine into the United States than any other smuggler, and he got paid for every gram of it. He was never caught, but he died on the operating table during a plastic surgery procedure that was intended to change his identity so that he could escape the DEA and Mexican authorities, making him an undisputed badass, and probably the richest smuggler in history.

Unfortunately, there aren't many billionaire women out there, so if you're planning to become filthy rich by marrying a rich person, it's probably better that you're a female, like Leona Helmsley. She was a simple sewing factory worker and mother before she met and married real estate mogul Harry Helmsley (who was already married at the time). Leona was quickly named the President of the Helmsley Palace Hotel which she ruled with an iron fist. Leona was the definition of a rich bitch, and was prone to screaming rants over the slightest things, like crooked lampshades. In 1988 she and her husband were indicted for fraud and extortion, and Leona went to prison and was fined $7 Million dollars, but that was a scratch on the surface of Leona's $2 billion fortune. She owned the lease to the Empire State Building until she died in 2007. Speaking of bitches, in her will Leona left $12 million to her dog. 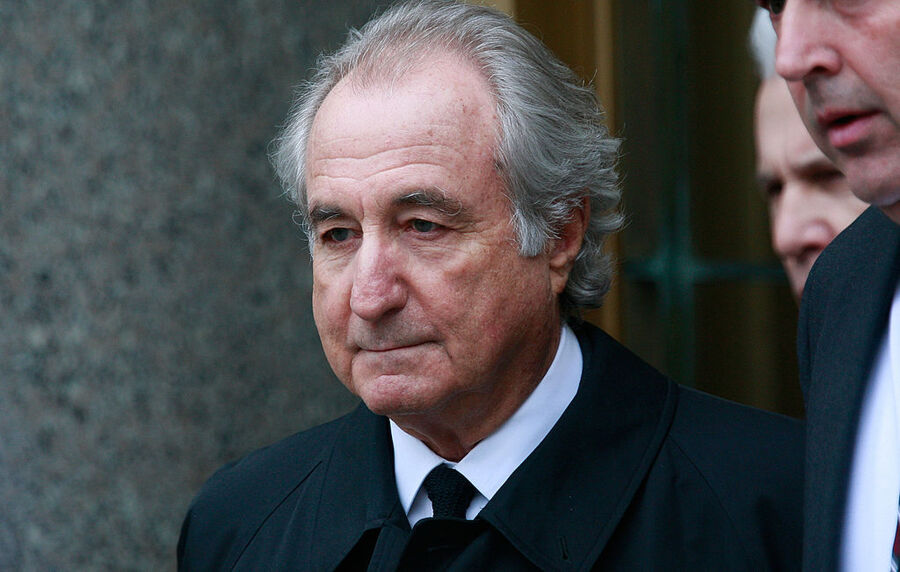 Don't feel bad for Bernie Madoff. He may be last on this particular list, but he's up toward the top on everyone's "People I'd Totally Punch in the Face in Public" list. Bernie swindled a whole bunch of people out of billions of dollars in a Ponzi scheme. Don't worry, though, Bernie got what was coming to him: he's wasting away in the lap of luxury in a fancy minimum security prison. Apparently he's already been involved in a few prison yard fights with other senior citizens, and prison life is "very strenuous" for him. I don't know about you, but I really feel bad for that worthless piece of shit.