It won't be long before the 2019-20 NFL season kicks off. When it does, seven players can take satisfaction in the fact that they are paid better than their peers. And here's the thing: Tom Brady isn't one of them. Brady is widely considered one of the best quarterbacks in the history of the game by everyone. To Pats fans, he is simply the greatest quarterback ever, no question. You might find it interesting to learn that he isn't the highest-paid quarterback in the NFL – not by a long shot, actually. He doesn't even crack the top 100 highest-paid celebrities list. And he doesn't mind one bit. He's more concerned with having the best players around him than being the highest-paid.

Anyway, topping the list of the highest-paid NFL players at #14 on the celebrity 100, is Seattle Seahawks quarterback Russell Wilson. Ciara's husband brought in a whopping $89.3 million over the past year. He's in the early stages of a $35 million-a-year deal with the Seahawks that will keep him playing for Pete Carroll until 2024. Green Bay's Aaron Rodgers isn't far behind Wilson at #16 with $89.3 million in earnings. After that it drops off a bit with the Bears' Khalil Mack at #49, the Cowboys' DeMarcus Lawrence at #66, the Saints' Drew Brees at #79, the Rams' Aaron Donald and Brandin Cooks at numbers 81 and 98, respectively. 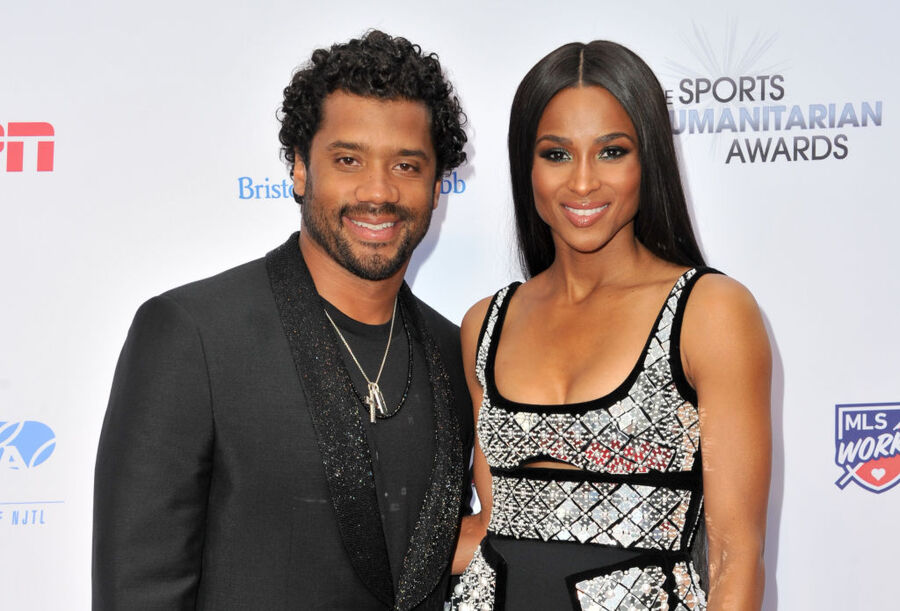