By Amy Lamare on November 23, 2016 in Articles › Entertainment

I'll admit it; I am not a fan of reality TV. But we can no longer ignore the fact that it matters to a whole lot of people. After all, Donald Trump was just elected President of the United States. Do you think that would have happened if not for his role on NBC's The Apprentice? His shocking electoral college victory is a direct result of the years he spent building his brand and coming into American living rooms with his "You're Fired" catchphrase.

However, when it comes to reality TV, one family reigns supreme above all: The Kardashian-Jenner clan occupy all but one spot on the list of this year's highest paid reality stars. When it comes to the Kardashians, Kim is the big breadwinner with $51 million in earnings over the past year. She far out earned her husband Kanye West. Yeezy only made $17.5 million over the past year. 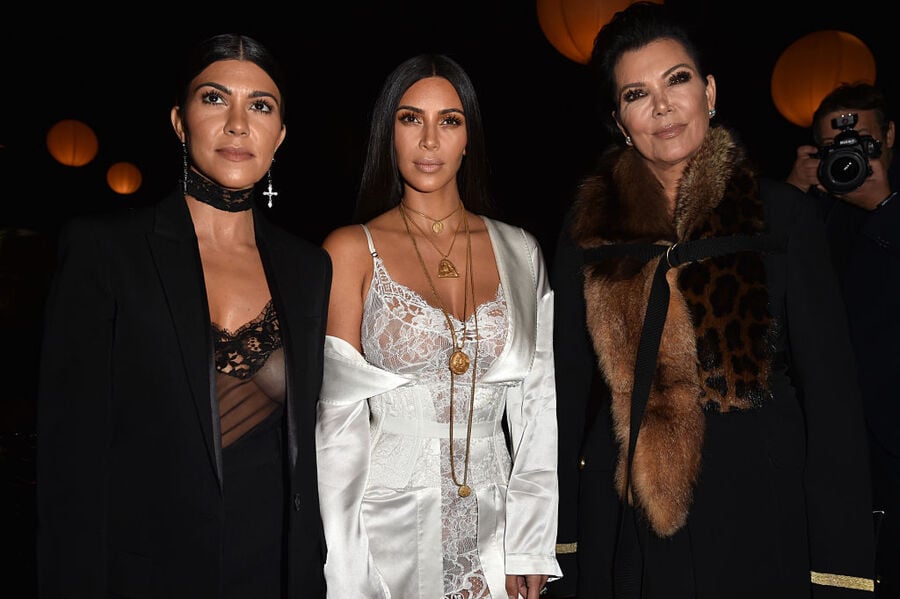 Where Kim's income stream came from may surprise you, though. It's not from Keeping Up With The Kardashians. In fact, most of Kim's earnings come from her mobile endeavors. She brought in 40% of her money from her mobile game Kim Kardashian: Hollywood. Add to that her Instagram endorsements, Kimoji, and subscription app, and it all points to one thing: Kim Kardashian is a digital mogul.

The top seven highest paid reality stars are all women. Cumulatively, they earned a whopping $131 million. Of that, $122.5 comes from Kardashian-Jenners alone—and that doesn't include Rob Kardashian, Caitlyn Jenner, or Blac Chyna, all of whom made too little to make the $8.5 million cut off for the list.

In second place is Kylie Jenner. At 19, she is the youngest member on the list. Her $18 million in earnings comes from the family's E! TV show as well as product lines with Puma, Topshop and Pacsun, to name just a few of her deals. Kylie's app and Instagram endorsements also bring in a good chunk of change.

Kendall Jenner is the 3rd highest earner on the list with $17 million. Like her sisters, she makes money from the TV show and her app. Kendall also brings in money from her modeling. In fact, the 21-year-old is on the list of the highest paid models of the year as well.

The only person on the list that isn't a Kardashian or Jenner is Bethenny Frankel of Bravo's The Real Housewives of New York City. Frankel is the only Real Housewife from any of the show's franchises to make the cut thanks to the big payouts she gets from selling her Skinnygirl alcohol brand to Beam in 2011 for $100 million.