Unclaimed $63 Million California Lottery Ticket Is About To Become Worthless

By Joseph Gibson on February 4, 2016 in Articles › Entertainment

If, on August 8th, 2015, you purchased a California Super LottoPlus ticket at a 7-Eleven in Chatsworth, California, I have some good news and some bad news. The good news is that there is a significant, non-zero chance that you are the rightful winner of a lotto jackpot worth $63 million. The bad news is that since you haven't come forward to claim the prize as of yet, there's also a significant, non-zero chance that you lost the ticket, or even worse, have forgotten that you bought it in the first place. And if that's not a recipe for sleepless nights, you have a healthier constitution than most.

Oh, and that's not the worst part of it: that would be that if you don't find the ticket and claim the jackpot by 5 PM local California time tomorrow, you forfeit the money. Buying and then losing a lottery ticket worth $63 million is a horrifying scenario, but there a few pieces of a silver lining to be found in this dark cloud, like the fact that the owner of the 7-Eleven location where the winning ticket was purchased is getting a $315,000 cut of the lottery commission. And then there's what happens to the jackpot itself if it gets forfeited – it goes into the California public school system. So if you do suspect that money could have been yours if you weren't so disorganized, you can at least take solace in the fact that it's going to a good cause. And California news station KTLA interviewed one person about the missing lottery winner who had an even more upsetting theory about what happened to the winning ticket:

"Here in the area, there's a lot of homeless, so it could have been somebody that just purchased it with their only lucky dollar, and to know that they lost it, it's upsetting." 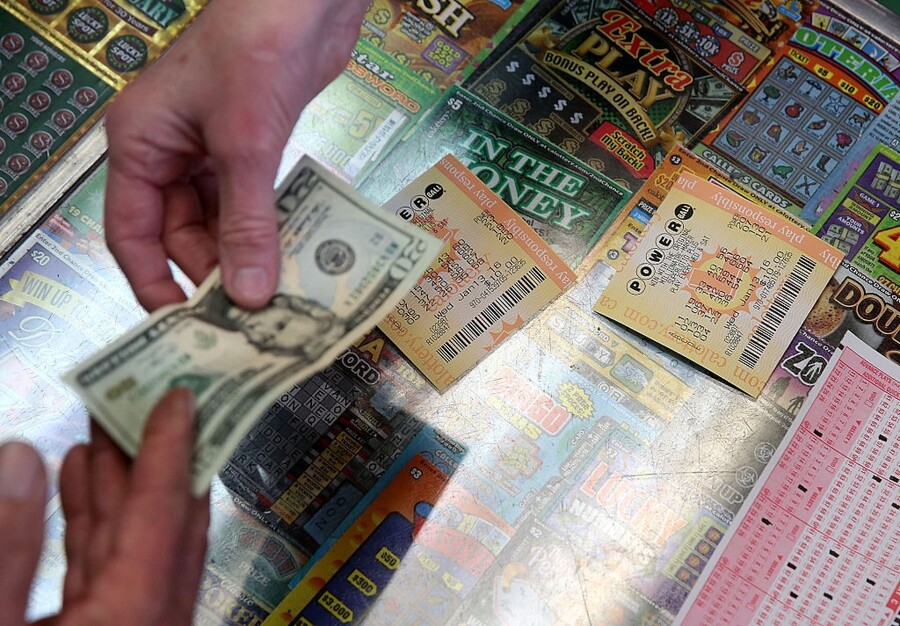 Situations like this are unusual, but probably not as rare as you might think. A recent study shows that billions of dollars in accumulated lottery jackpots go unclaimed on an annual basis. Alex Traverso, a spokesman for the California Lottery, told The Los Angeles Times that "the odds are slim of anybody coming forward," but just in case you're out there somewhere, here are the winning numbers: 46-1-33-30-16, and Mega number 24. Good (retroactive) luck!