The 6 Most Valuable Movie Posters Ever

By Joseph Gibson on February 8, 2012 in Articles › Entertainment

Wealthy collectors are willing to cough up hundred of thousands of dollars to get their hands on rare, coveted movie posters. Original copies from classic films from the 1920s and 1930s—especially sci-fi and horror motion pictures—tend to attract the highest prices. These are the six most value movie posters ever sold:

This remarkably mint-condition poster was sold for $388,375 at a Heritage Auctions sale in Dallas back in 2012.

In 1997, this original poster fetched $453,500 at auction, and held the record for eight years. Only two copies are known to exist.

The only surviving copy of this U.S. poster for the silent horror film starring Lon Chaney sold for $478,000 in 2014. 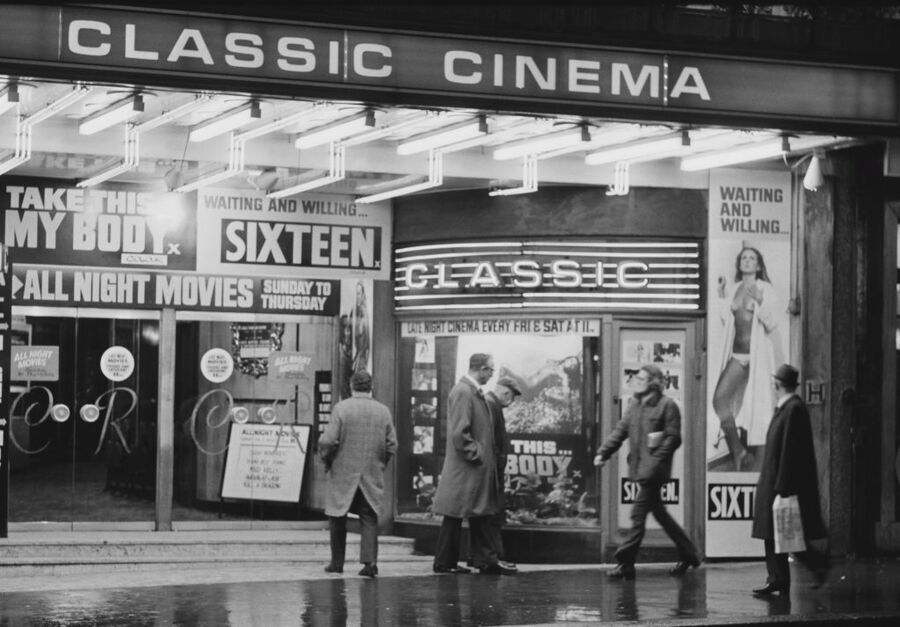 An original poster for the 1931 adaption of Dracula starring Bela Lugosi realized $525,800 at a Heritage sale in Dallas in 2017.

Actor Leonardo DiCaprio bought this international poster for the Fritz Lang classic for a staggering $690,000. Only four copies of the Heinz Schulz-Neudamm–designed Art Deco masterpiece are thought to exist.