The 6 Most Expensive Vintage Cars In The World

By Joseph Gibson on March 20, 2012 in Articles › Entertainment

Car collectors take their hobby extremely seriously. When the following vintage automobiles hit the auction block, the winning bids proved just that. These are the six most expensive antique cars ever sold. 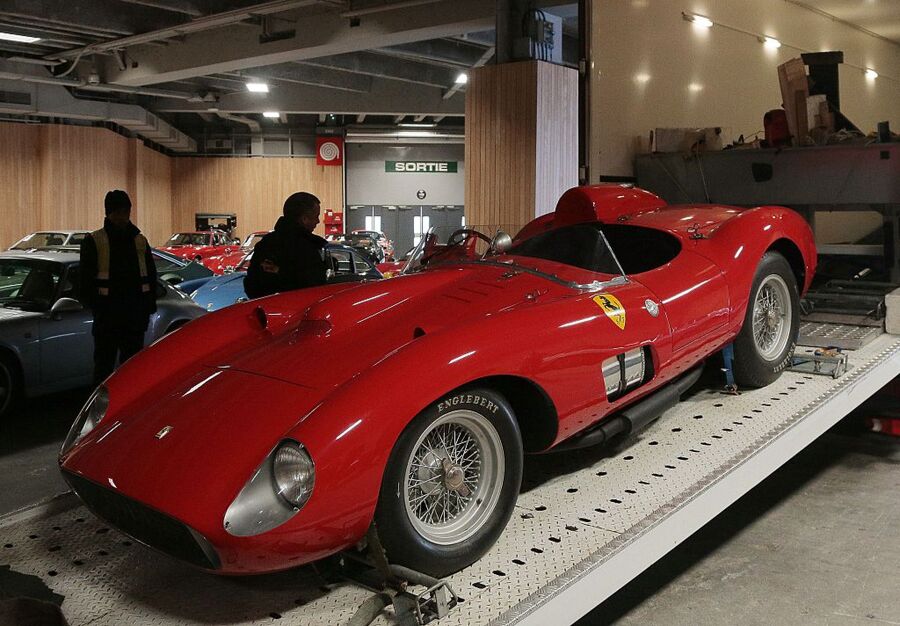 Sold in 2014, this automobile is just one of three models built. It was designed as a race car, but was only ever used on the road.

Only 10 models were produced, and this particular one remained in the same family until it was sold in an August 2013 auction.

This particular car—with serial number 0626—has a long racing history and was purchased in December 2015.

Sold in July 2013, this Mercedes Formula One car had a victorious racing career in the mid-1950s.

One of just four such vehicles produced, this car (pictured above) was sold at a Paris auction in February of 2016.

Perhaps surprisingly, the vintage car that ranks as the most expensive was actually crashed twice during its racing days.

Want to see more pricey vehicles? This is the most expensive car ever made.