6 Celebrities That Came From Poverty

By Amy Lamare on December 16, 2016 in Articles › Entertainment

The six celebrities below all have (or had) amazing careers and amassed considerable wealth. Their star status is a long way from their humble beginnings. Long before they graced the Grammy or Oscar stage, these celebs had to fight for everything. They grew up in poverty and literally pulled themselves up by their proverbial bootstraps to achieve the success they have had. (Johnny Cash is probably the only one who actually had bootstraps…)

Johnny Cash was the child of cotton farmers during the Great Depression. Things were not easy for Johnny and his family. Their house didn't even have glass in the window frames. During the winter his mother hung blankets to cover the windows and keep out the cold. Johnny Cash went on to be a big success and wealthy man but he never forgot his upbringing – in fact, it was fodder for some of his biggest and most beloved songs. The late Johnny Cash has a net worth of $30 million 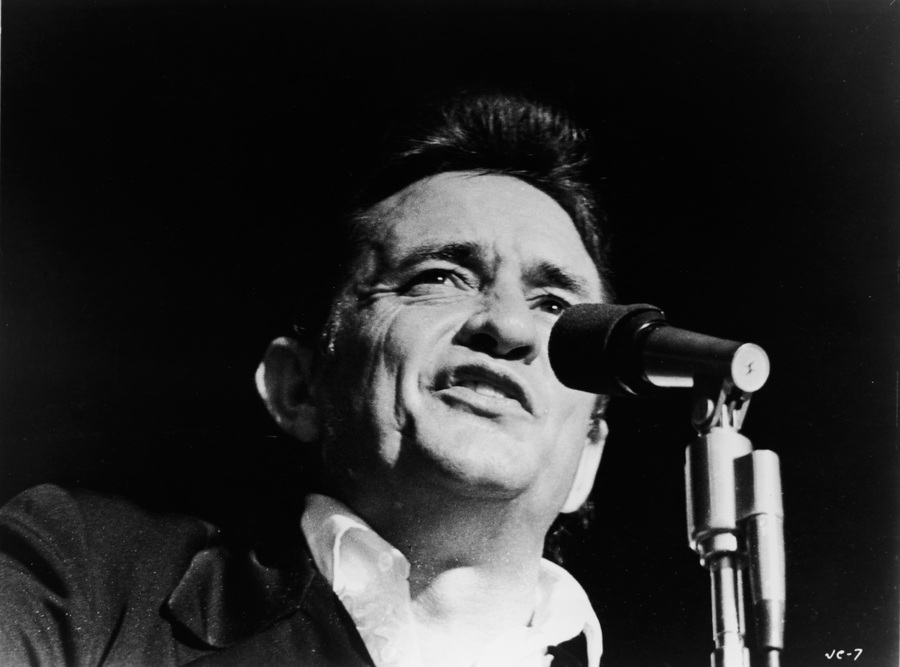 Oscar winner Hilary Swank is the picture of elegance today. She has come a long way from the trailer park in Washington that she grew up in. Hilary's father walked out on his family when she was young. When Hilary was 15, her mother lost her job. Having nothing else to lose, the duo moved to Los Angeles so that Hilary could try to become an actor. When they arrived in L.A., Hilary and her mom lived in their car and used pay phones to stay in touch with agents and casting directors. Hilary Swank has a net worth of $40 million. 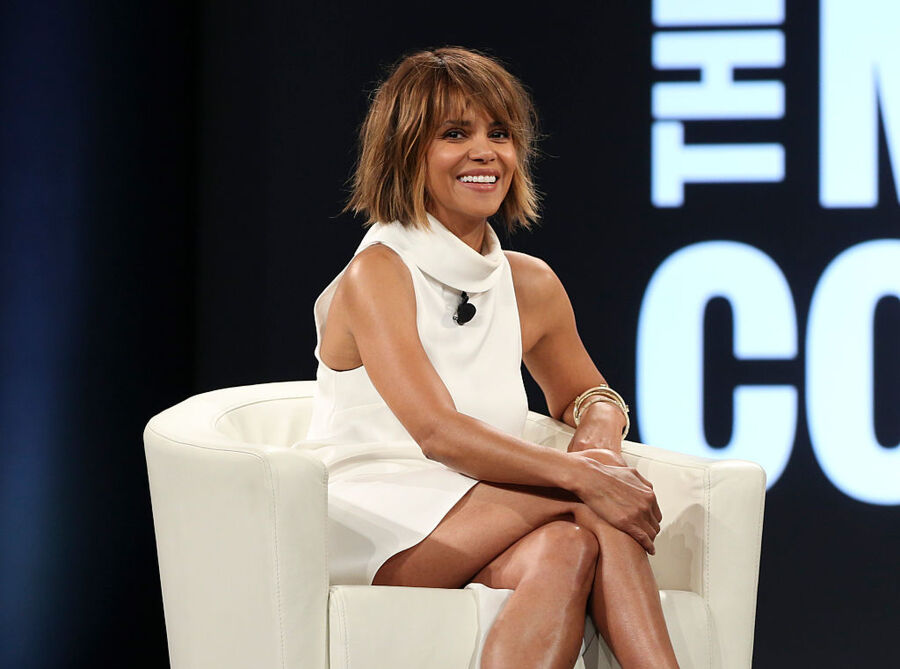 Halle Berry is another Oscar winner whose father left the family and as a result, plunged them into poverty. Halle's father walked out when she was four-years-old. She has not seen him since. Halle briefly attending community college but left school to move to New York in 1989 to pursue her dream of becoming an actor. At one point in her early days in New York City, she was so broke that she lived in a homeless shelter. Fortunately, the acting thing worked out pretty well for Halle. Halle Berry has a net worth of $80 million.

Rihanna comes from a rough, poverty-stricken background. She grew up in Barbados and as a child had horrible migraines. Her father was a cocaine addict and alcoholic who only worked intermittently. Rihanna left home to launch her singing career after getting noticed at an audition when she was 16. Today, she has a net worth of $230 million.

Ringo Starr will go in the annals of history as one of the members of one of the biggest bands of all time. The drummer for the Beatles grew up poor in Liverpool, England. His parents worked in a bakery. His father abandoned the family when Ringo was three years old. Ringo was a sickly child and often spent months at a time in the hospital. By the time he was finally healthy, he was 15-years-old and returning to school was just not an option. He went out to get a job to help support his mother and family. That turned out pretty well for him. Ringo Starr has a net worth of $350 million. 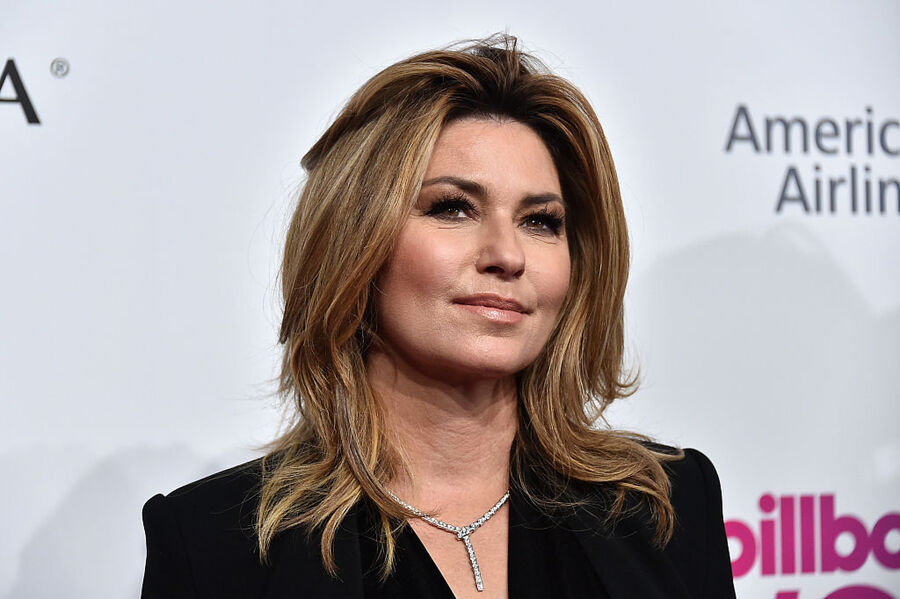 Shania Twain comes from a poor family in Ontario, Canada. Shania is the oldest of five children so when her mother and stepfather died in a car accident when she was 21, it was up to her to support the family and raise her siblings. She got by singing in local hotels and clubs and once her siblings were old enough to take care of themselves, she packed her bags and set out for Nashville. Shania Twain has a net worth of $370 million.