By Amy Lamare on February 13, 2018 in Articles › Entertainment

Imagine winning half a billion dollars in the lottery! What would you do first? Forget the rules!  What would you buy first? I'd immediately buy my dream home – in cash. Then I'd buy a beachside bungalow for vacations – you know, the thing I'd be on permanently with a half a billion windfall. Lotto curse be damned, I know I'd beat it!

Well, that's not how the recent winner of the $559.7 million Powerball jackpot is feeling. A woman, known simply as Jane Doe, is suing the state of New Hampshire for her right to remain anonymous after her January 6th lotto win. The problem is that she signed the back of her ticket. Afterwards, she contacted an attorney who advised her that she could have hidden her identity but writing in the name of a trust. (See, turns out those rules are important!) 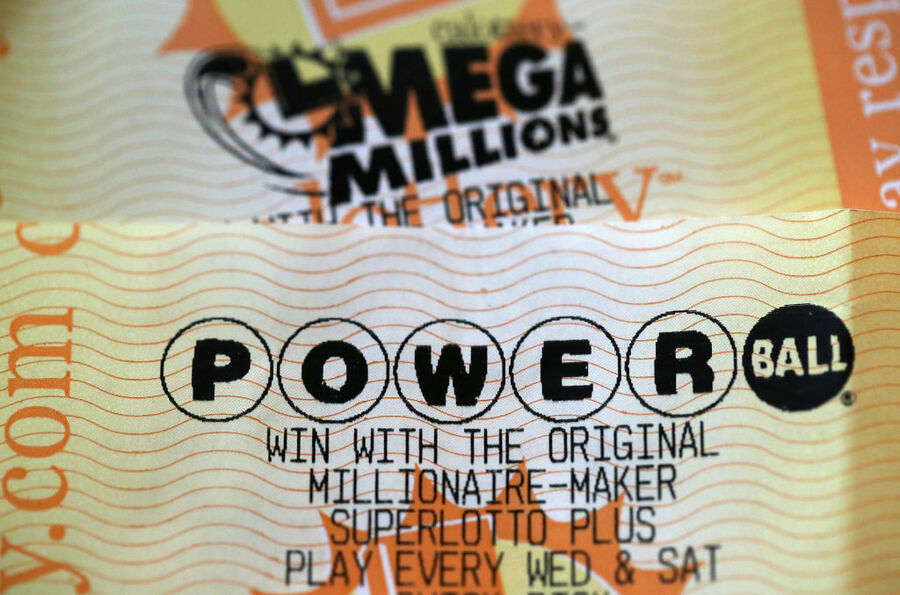 Jane Doe feels like she made an enormous mistake and hasn't turned in the ticket to claim her winnings yet. New Hampshire's state lottery officials plan to proceed according to state law, which, by the way, says the lottery winner's name, city or town, and prize amount are public information.

Jane Doe's hearing to retain the right to anonymity is scheduled for February 21.

Her attorney said that Jane values her privacy and is a longtime resident of New Hampshire with prominent activity in her community. Announcing her name could lead to safety issues for her. Ms. Doe would like to continue to have the freedom to go grocery shopping without being known as the winner of a half billion dollars. Doe plans to donate part of her winnings to a charitable foundation. She wants to avoid the bad luck that has plagued other lottery winners.

Jane Doe bought the winning lottery ticket at Reeds Ferry Market, an independent, more than 100-year-old convenience store in Merrimack, New Hampshire. The store will receive $75,000 for selling the ticket to the eighth largest lottery jackpot in the U.S.