By Amy Lamare on January 2, 2020 in Articles › Entertainment

A five-year-old Russian girl named Anastasia Radzinakaya made $18 million sharing videos of playdates with her dad, playing with her cat, and other typical things in a child's day. Her biggest video was a 2018 clip of a trip to a petting zoo with her dad, in which the father and daughter dance to the "Baby Shark" song. That video has more than 767 million views. Anastasia has cerebral palsy. She also has 107 million subscribers across six channels. Her videos have been viewed 42 billion times. She debuted on the list of the highest-paid YouTube stars this year at number three. 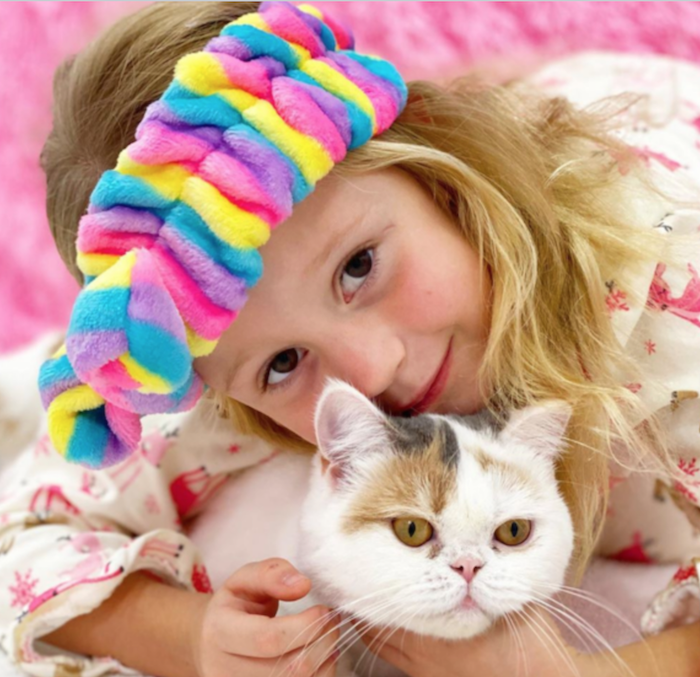 Nastya was born on January 27, 2014, in Krasnodar, Russia. She was diagnosed with cerebral palsy and her doctors were afraid she might not be able to speak. In 2016, her parents started making vlogs of Nastya doing normal things like playing with her dad and toys. The videos were meant to update family and friends on her treatment and daily life. Soon, the family found her videos had gained an audience outside of their circle of friends, so her parents decided to spend more time developing her YouTube presence.

In 2017, Nastya's parents signed with Yoola, a YouTube network and management company that helps content creators develop and monetize their content and audience. Nastya's channel took off like wildfire due in large part to the fact that her videos are published in seven languages. She's one of the world's fastest-growing YouTube creators.