By Joseph Gibson on December 13, 2011 in Articles › Entertainment

Our northern neighbors in Canada might not be known for lavish wealth, but they have their share of rich inhabitants, including the people found on this list of the 5 richest Canadians. In addition to the myriad of entertainers who come from Canada to strike it rich in Hollywood, you have some incredibly rich Canadians who made their fortunes as captains of industry with relatively little name recognition compared to Jim Carrey or Alex Trebek.

So no, there probably aren't any people on this list that you would consider to be "celebrities," unless you keep your eyes on the mining industry or dot com entrepreneurs. But they've managed to accumulate multi-billion dollar net worths without hogging the spotlight, which is impressive in itself.

Click here to view our gallery of the five richest Canadians: 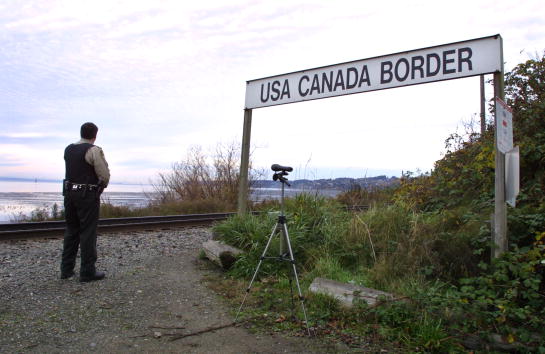 Jeff Vinnick/Getty Images
Did we make a mistake?
Submit a correction suggestion and help us fix it!
Submit a Correction