The 5 Most Valuable Stamps In The World

By Joseph Gibson on February 2, 2012 in Articles › Entertainment

Sending and receiving snail mail may be a thing of the past, but receiving a handwritten letter in today's constantly connected society is arguably just as joyous and unexpected as it was hundreds of years ago.

Take a journey back in time and check out five pieces of 19th-century history: These are the most valuable—and expensive—postage stamps out there.

Why: Originally meant to be pink, an error occurred and several sheets were printed green. Three cancelled copies and one unused copy have been discovered.

Why: Each stamp value series was a different color; however, an error caused a three-skilling stamp to be printed on the yellowish-orange paper that was intended for the eight-skilling denomination.

Why: It's considered the world's second official postage stamp and rarer than its predecessor, the Penny Black. 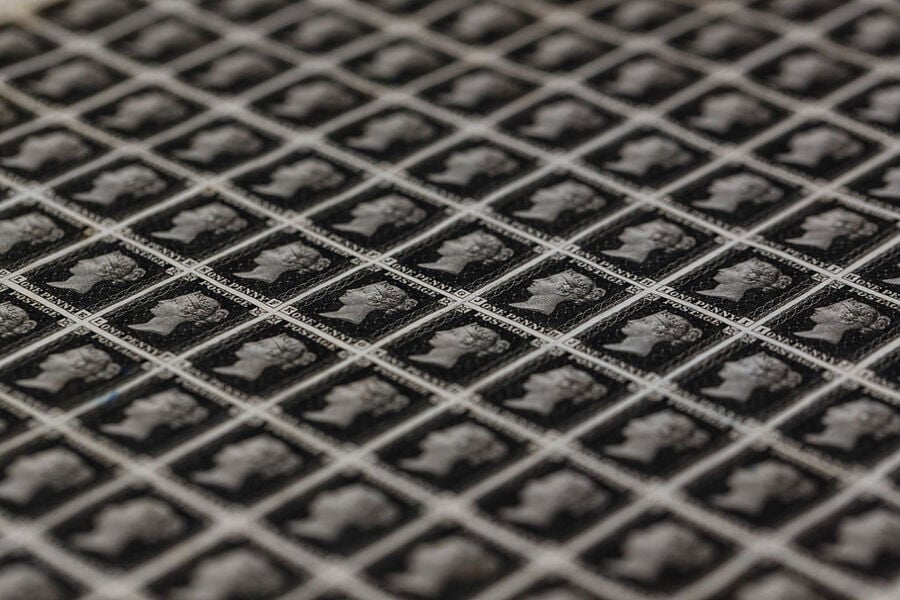 Why: Proposed by Sir Rowland Hill, this stamp depicting Queen Victoria is said to be first adhesive postage stamp in the world.

Why: This stamp features the colony's Latin motto: Damus Petimus Que Vicissim, which means We Give and Expect in Return. There is only one known copy, which was used on local newspapers.