The 5 Most Valuable Books In The World

By Caitlin St John on February 14, 2012 in Articles › Entertainment

Modern book stores are struggling thanks to e-readers and other technological advances, but the power of holding a printed document is not lost on every contemporary.

There's a niche market of wealthy book collectors who are willing to pay extreme prices to add rare tomes to museums or even their personal libraries. The following five books are a perfect example of those books: These are the five most valuable books ever sold.

Australian businessman Kerry Stokes purchased this Renaissance illuminated manuscript during a Christie's New York auction in 2014, and it is now on display in the National Library of Australia. 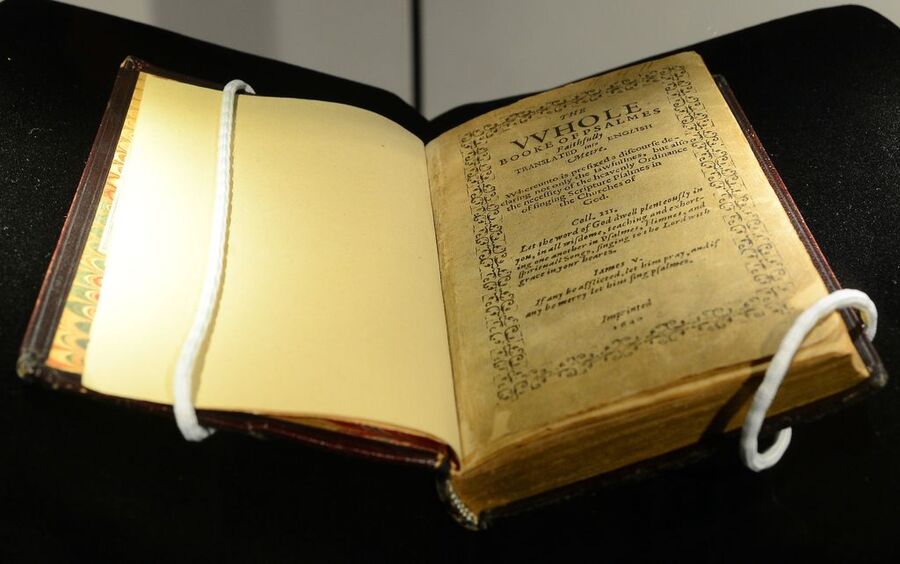 Created in 1640 in Cambridge, Massachusetts, this is the first book ever printed in what is now known as the United States. Although 1,700 copies were originally printed, only 11 copies are believed to still exist today. In 2013, American financier David Rubenstein purchased this particular copy for $14.165 million from Boston's Old South Church.

This pocket-sized gospel book—also known as the Stonyhurst Gospel or the St Cuthbert Gospel of St John—dates back to the early 8th century and is transcribed in Latin. The book officially become a property of the British Library in 2012.

Six years prior to buying the Bay Psalm book, David Rubenstein nabbed one of the 17 known copies of the 1215 Magna Carta Libertatum from a Sotheby's auction in New York. The agreement, bearing the seal of King Edward I, promised the people of England the protection of church rights, protection for the barons from illegal imprisonment, access to swift justice and many more eventually developed into the rule of constitutional law.

Scientific writings by Leonardo Da Vinci are documented in this 72-page journal, including where to locate fossils and why the moon is luminous. This volume was sold to Microsoft co-founder Bill Gates at a Christie's auction in 1994 and still holds the record for the most expensive book ever sold in the world.