The 5 Most Valuable Albums Ever

By Joseph Gibson on January 25, 2012 in Articles › Entertainment

Record players and vinyl albums may not be the most advanced technology, but they are still popular amongst music fans. The following five vintage albums take that even further, these collector's items were purchased by deep-pocketed fans for a lot of money, making them the most valuable albums ever. 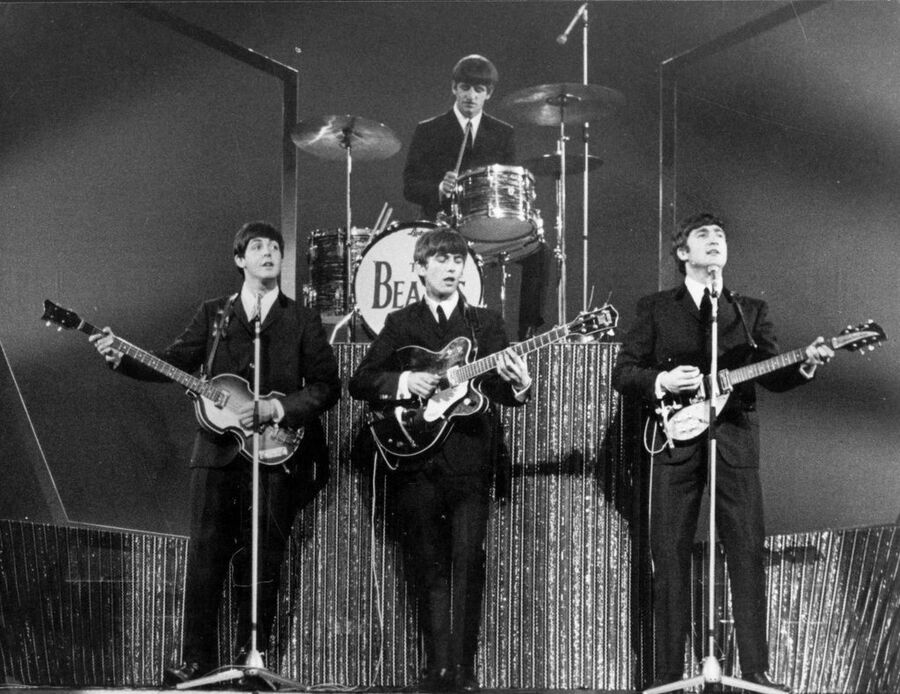 1. Wu-Tang Clan, Once Upon a Time in Shaolin