By Caitlin St John on January 4, 2012 in Articles › Entertainment

College isn't for everyone. And in the case of these five individuals, dropping out of college may have been one of the best decisions they ever made. Study up: These are the world's most successful college dropouts. 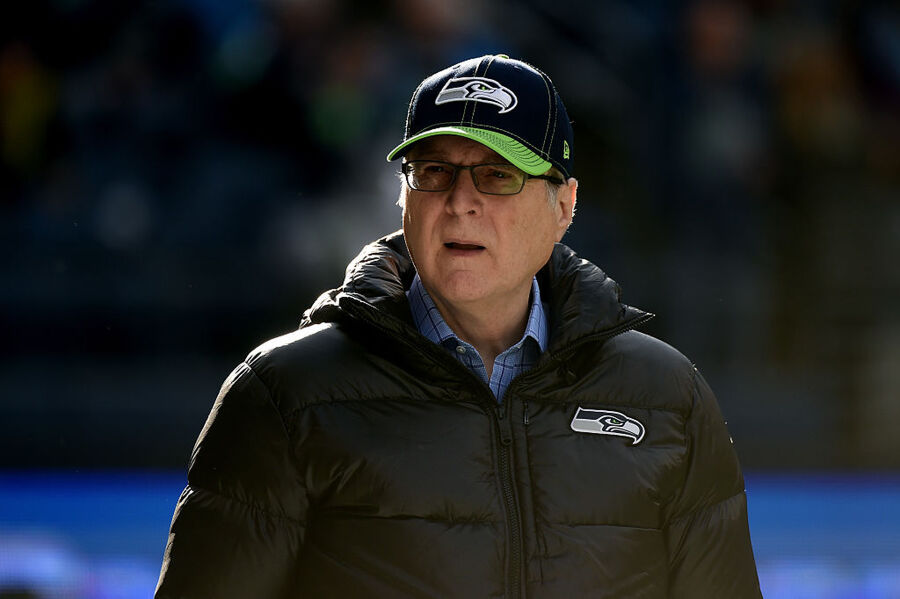 After attending Washington State University for two years, Allen dropped out to work as a software programmer for Honeywell in Boston.

The owner of the world's largest casino operator left the City College of New York to pursue his entrepreneurial dreams.

With the help of venture capitalist funding, Zuckerberg notoriously dropped out of Harvard to move to Silicon Valley and launch the company he started in his dorm.

It was Paul Allen who persuaded Gates to take hiatus from Harvard in order assist him with a computer operating system. That leave of absence eventually became permanent.