5 Interesting Facts About The Life Of Jordan's King Abdullah

By B. George Young on February 10, 2015 in Articles › Entertainment

King Abdullah II of Jordan has been in the news a lot lately. After a pilot from his county was murdered by ISIS in an absolutely barbaric manner, King Abdullah vowed to use all his force and resources to wipe the evil militants off the face of the planet, once and for all. Abdullah is kind of a badass, and he's lived an extremely interesting life. Born in Amman, Jordan on January 30, 1962, he ascended to become the King of Jordan after his father, King Hussein, passed away in February, 1999. Today his net worth is conservatively estimated to be at least $750 million. He quoted Clint Eastwood in Unforgiven when he met with U.S. lawmakers last week. Bottom line: this guy is not just your typical, boring world leader. He's kind of like the Michael Jordan of…ruling Jordan. Here are five interesting facts you may not have known about King Abdullah II of Jordan…

#1) He Was Educated In The USA And England

During the sixth through ninth grades, Abdullah attended the Eaglebrook School in Deerfield, Massachusetts, and went to high school at nearby Deerfield Academy. After high school, he joined the Royal Military Academy Sandhurst, followed by Pembroke College in Oxford. To round it all out, he earned a degree at the Edmund A. Walsh School of Foreign Service at Georgetown University in Washington, D.C. When he wasn't studying, he was at home getting trained in the Anti-Tank division of the Royal Jordanian Air Force. After graduating from Georgetown, he assumed command of Jordan's special forces with the rank of Major General.

#2) He Was Not Supposed To Be King

It was never expected Abdullah would become King of Jordan. His brother, Prince Ali bin Al Hussein, was considered by all to be next in line for the throne. But their father, King Hussein, had a change of heart, and instead arranged for Abdullah take his place as king.

King Abdullah is a lifelong lover of all things Star Trek.  In 1996, he went so far as to make a cameo appearance in an episode of Star Trek: Voyager. The gig was arranged by his U.S. advisor, and it was a surprise for Abdullah. At that time, he was still just a Prince, and for the filming wore a teal, Starfleet Lieutenant uniform, intended to show his designation as a science officer within the fleet. He is also a major investor in a $1.6 billion Star Trek theme park which is a part of The Red Sea Astrarium. 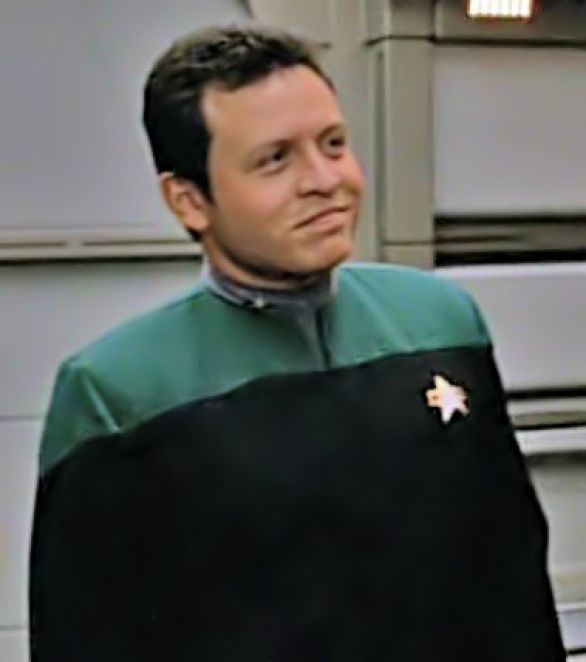 Abdullah is not one to sit back and let everyone else do his dirty work. When he was a Second Lieutenant in the British Army, he spent a year as a a troop commander. When he returned home he joined the Royal Jordanian Army and became an officer in the 40th Armored Brigade. He then became a commander of a tank company as part of the 91st Armored Brigade and he was even trained to fly Cobra attack helicopters. More recently, he has been going along on bomber missions with his own military forces in attacks against ISIS targets. 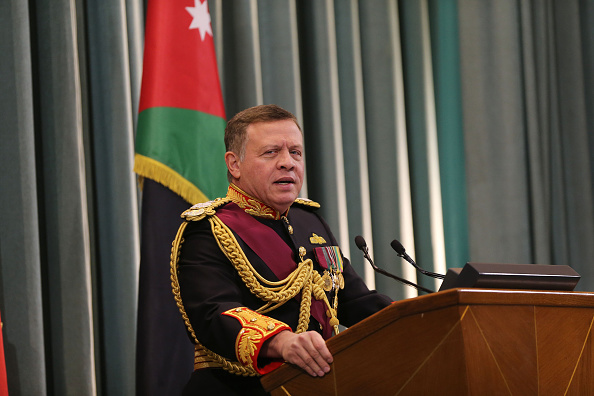 King Abdullah is the first King of Jordan that has never had more than one wife. Perhaps that is because his wife is so damn good looking. Her name is Rania al-Abdullah, but she's better known as Queen Rania. The couple got married in 1993 long before Abdullah took the throne and they have four children together.  When he became King, Rania was the youngest queen in the world. Before being Queen she worked for Apple and Citibank.

So now that you know more interesting facts about King Abdullah, do you think this type of guy would make a good leader? Do you see any similarities or differences between him and President Obama? To me they both seem to be the laid back type of dudes you could actually hang out with…