By Joseph Gibson on February 1, 2012 in Articles › Entertainment

Need some motivation to overcome writer's block? If you're an aspiring novelist, the salaries of these successful authors may just do the trick. These are the five highest-paid authors in the world: 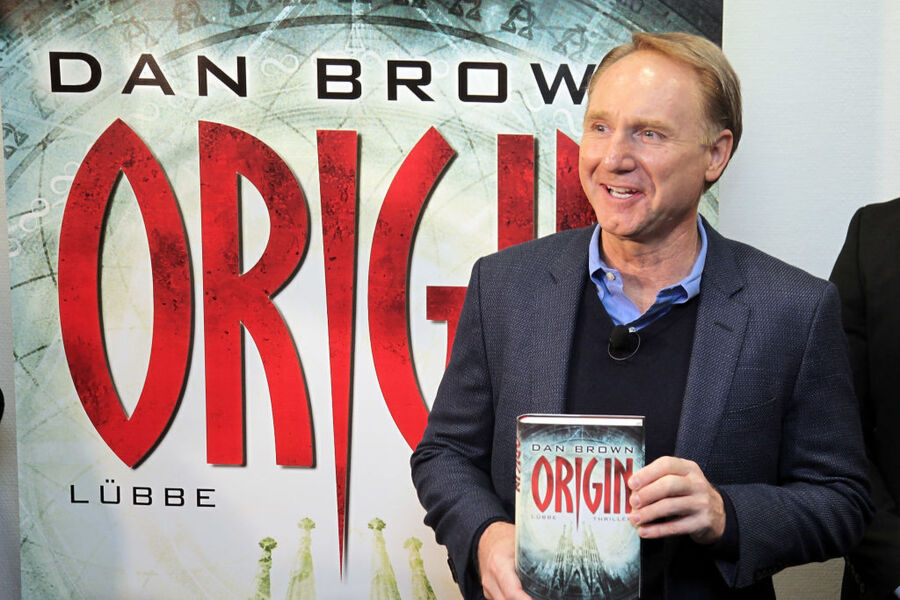 Thanks to an estimated eight-figure advance for Origin, Dan Brown doubled his earnings from 2015 to 2016.

Kinney sold over 3.2 million children's books in the United States alone and he earned a screenwriter credit for the movie adaption, Diary of a Wimpy Kid: The Long Haul.

Patterson scored an alleged seven-figure signing payment to co-write The President is Missing with former President Bill Clinton. The thriller came out in June 2018.

With more than 4.5 million domestic copies sold, the co-written stage play, Harry Potter and the Cursed Child, was the bestselling book of 2016. Harry Potter attractions at Universal Studios and her latest movie, Fantastic Beasts and Where to Find Them, have also added to Rowling's substantial wealth.