By Joseph Gibson on August 13, 2015 in Articles › Entertainment

Pixar is probably the most respected studio name in children's entertainment today, and there are plenty of childless adults who get more excited than used to be socially acceptable when the latest one comes out. That kind of positive branding almost always leads to commercial success — and here are the five most commercially successful Pixar movies so far, according to their box office grosses.

One of the things Pixar has proved adept at as a studio is the shrewd release of sequels without diluting the value of their brand — partially by consistently releasing quality original films in addition to sequels. Among their most successful sequels is the Monsters, Inc. follow-up Monsters University, which was in technical terms, a prequel showing the leads of the earlier film's college days. It also represented Billy Crystal and John Goodman's very last chance to play college students in a movie  — voice acting is a beautiful thing.

People keep coming back to Pixar movies again and again, in part because they have a reputation for extreme-level heartstring-pulling. Up is probably the movie people think of most when they consider this aspect of the Pixar oeuvre, but it also had mass appeal, pulling in a little over $293 million during its time in theaters. The visual appeal of sunlight shining through all of those brightly colored balloons may have had something to do with it too. 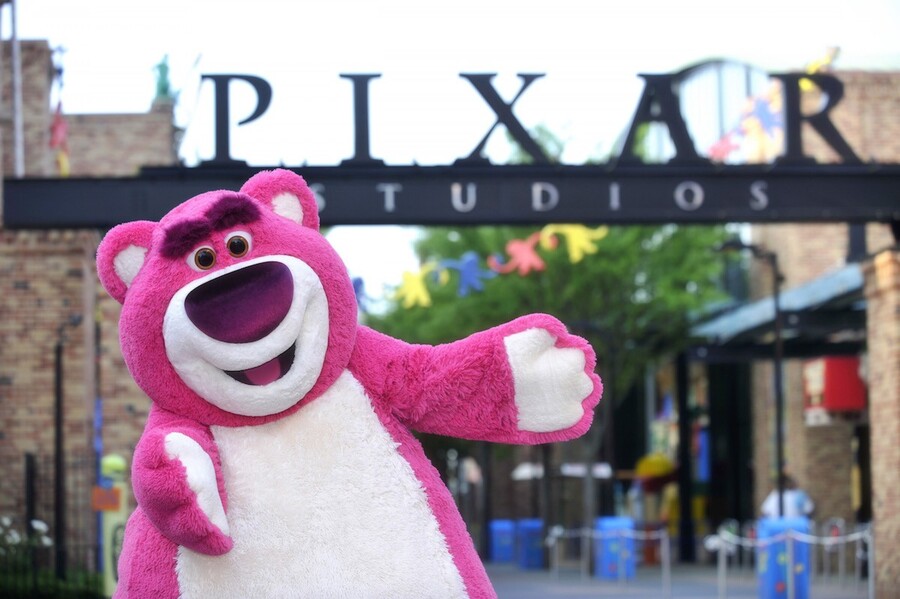 The latest Pixar movie is still in theaters, but it's already become one of Pixar's most successful box office beasts with a gross of $331.3 million and counting. Given the subject matter, involving a young girl's emotions personified as lovable cartoon characters (a vintage Pixar premise if ever there was one), that shouldn't come as a surprise. And since the movie is still in a lot of movie theaters throughout the world, it might end up overtaking the next movie on the list fairly soon.

The next movie on this list would be Finding Nemo, which wasn't just a box office bonanza with a take in the neighborhood (or should I say "school?") of $339 million, but a genuine pop culture phenomenon, and one that continues to be relevant a dozen years after it first hit theaters. Given that, it's not surprising that there's reportedly a sequel (called Finding Dory) in the works — and such a sequel will almost certainly skyrocket to the top of future lists like this one.

Speaking of sequels, the highest-grossing Pixar film to date is Toy Story 3, the second sequel to Toy Story, the cornerstone of the Pixar empire. It built a reputation early on as being the most emotionally devastating of all the Pixar movies, and as the company has proven time and time again people will show up in droves to see a movie that will make them laugh and cry in roughly equal measure.