By Joseph Gibson on August 30, 2015 in Articles › Entertainment

Reality TV is probably the biggest entertainment innovation of the 21st century, but – and this may come as a shock – not every reality TV show has become a timeless classic, or even a commercial success. There are five reality shows that are particularly egregious in their failures, and it's those colossal flops we're here to discuss today. Let's get started:

VH1's reality show document of the marriage between Liza Minnelli and David Gest ran into problems very early on, and in fact, filming of the show was halted after just a week. It turns out that both of the stars weren't ready for the commitment of being reality TV stars – VH1 cited their lack of cooperation as a reason for the show's abrupt cancellation. Minnelli fired back, though, saying a VH1 executive was rude at a dinner party. The world may never know the truth. 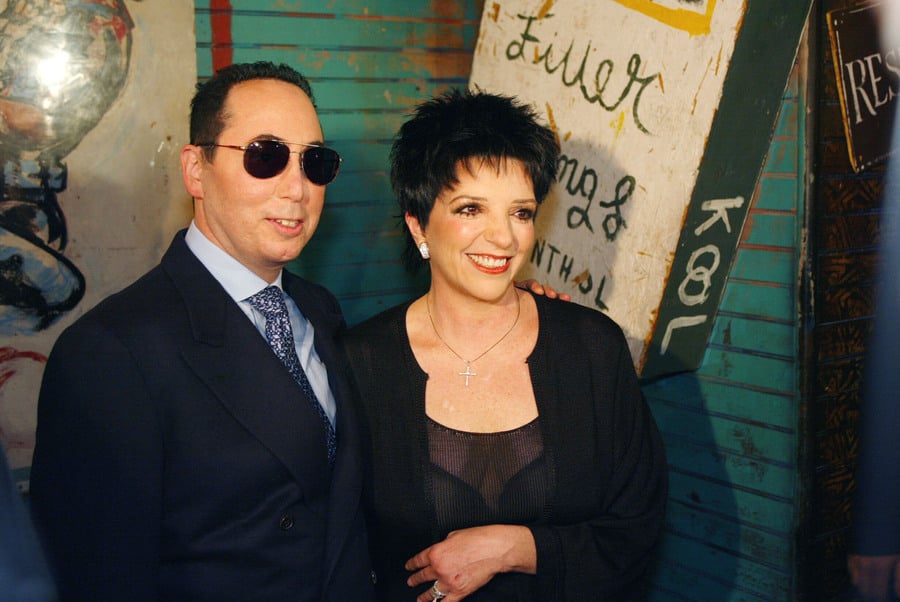 The early 2000s were a hotbed of reality dating shows that boasted some gimmick or another. One of the most bizarre would have to be Mr. Personality, which featured a bevy of men competing for the heart of stockbroker Hayley Arp, while wearing MF Doomesque masks to obscure their good looks (or lack thereof). The idea was that Arp would have to choose a mate based on personality alone – and the help of the show's host, Monica Lewinsky. It was a strange time.

Another dating show with a gimmick, this one starring little person Glen Foster, who had to choose from a dating pool made up of other little people and women of average height (it's too bad the title Mr. Personality was already taken). The first season ran just two episodes, which fits in with the whole "little" theme. There was no second season.

All My Babies' Mamas

Here's a reality show concept that was so reviled, it never even made it to air. The star was to be rapper Shawty Lo, who had 11 children with 10 different women – an obvious recipe for a reality TV phenomenon. Oxygen was all set to air the program, but the NAACP and other groups successfully lobbied for it to be pulled off the air, much to Shawty Lo's chagrin. He reportedly shopped the show around to other networks, but there haven't been any takers as of yet.

Megan Wants to Marry a Millionaire

Hey, everybody wants to marry a millionaire, but not everybody gets an entire TV show about it. Megan Hauserman was one of the lucky few after a stint on Rock of Love: Charm School, but her shot at stardom was cut short in the most sordid manner imaginable. Ryan Jenkins, one of the contestants on Megan Wants to Marry a Millionaire (and presumably not a millionaire), was charged with murder after his ex-wife was found murdered – she was stuffed in a suitcase, which was in turn thrown in a dumpster. Jenkins fled to Canada and ultimately committed suicide, and the show he was on was cancelled by VH1 in a rare triumph of good taste over ratings. No word on whether anyone ever pitched a Megan Wants to Marry a Murderer reboot, which is probably a good thing.