The 5 Most Expensive T-Shirts In The World

By Caitlin St John on March 6, 2012 in Articles › Entertainment

A t-shirt is just a t-shirt, right? Think again: There are cotton tees out there worth hundreds of thousands of dollars. These five tops might not be your favorite, perfectly worn-in shirt, but they are the most expensive t-shirts in the world.

Music from the hip-hop golden age is still widely enjoyed and recognized today, which is why some hip hop lovers are willing to spend so much cash on a 1980s Run-DMC concert t-shirt made in collaboration with Adidas. 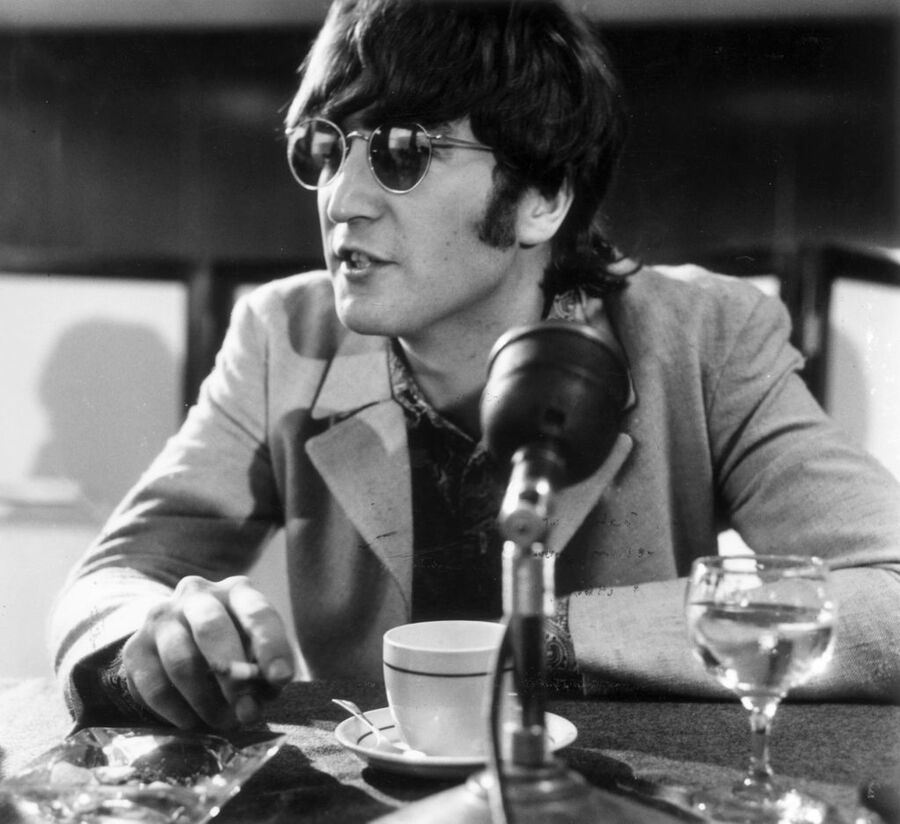 Late English musician John Lennon wore this shirt during several performances. The shirt was a gift from Richard Ross, the owner of the Upper East Side's now shuttered Home restaurant, which Lennon and Yoko Ono dined at often.

This simple t-shirt was created in order to raise money and awareness for children in developing countries. UNICEF achieved its goal and raised at least $1 million every day of the 1996 Olympics games. This particular shirt was sold at auction for an astounding $42,000.

Another product of UNICEF, the Cargo Flight t-shirt features a flying plane dropping off boxes of supplies to symbolize the organization's mission.

The world's most expensive t-shirt was made with the green consumer in mind. It was produced from green energy, a process that utilizes solar energy and does not emit any CO2. To add to the shirt's hefty price tag, the circular design on the front of the side includes 16 certified diamonds.