The 5 Most Expensive Teddy Bears

By Caitlin St John on February 24, 2012 in Articles › Entertainment

Teddy bears are associated with all positive things: childhood, warmth, cuddles, and more. So it's really no surprise that many people make a hobby out of collecting these plush toys. The following luxurious and extremely rare teddy bears are the five most expensive in the world. 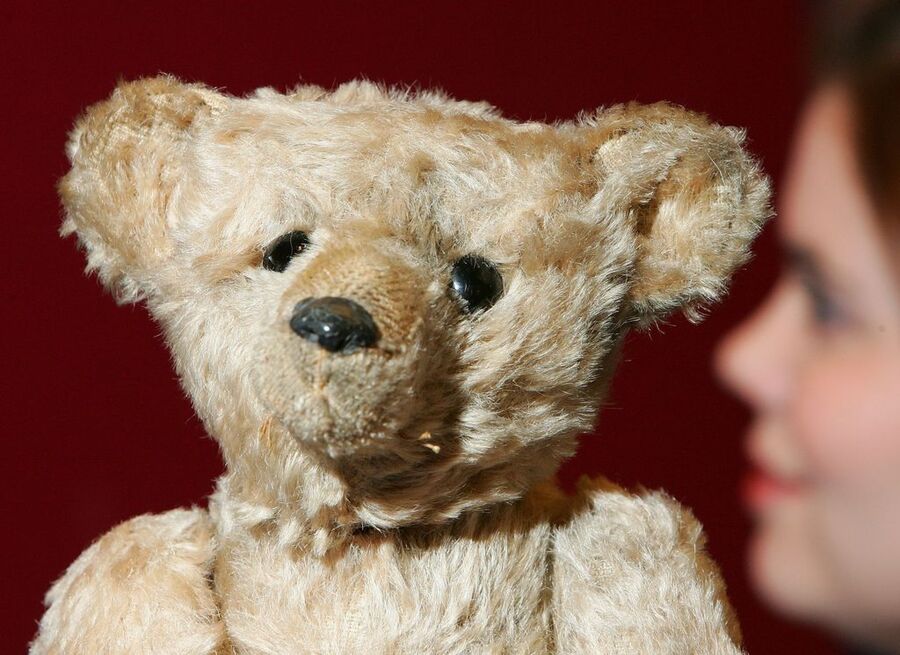 As its name suggests, this bear has an opening in the front for a tin hot water bottle. This idea didn't catch on with the customers of 1910, so not many were produced.

Disgraced hedge fund manager—and avid teddy bear collector—Paul Greenwood was convicted of fraud and forced to put his collection up for auction, which included the only remaining 1925 Harlequin bear.

Created in honor of Steiff's 125th anniversary, this plush toy's mouth is made of gold and its furs is woven out of gold threads. Plus, its glittering eyes are crafted out of diamonds and sapphires.

This 18-inch, Louis Vuitton-monogramed teddy named DouDou was made to commemorate the 150th anniversary of the Louis Vuitton brand. It was sold at an auction at Monaco.

This collaboration between Steiff and French fashion house Louis Vuitton was auctioned off for $2.1 million in 2000. The fashionable bear is now kept at a museum JeJu, South Korea.