The 5 Most Expensive Stadiums On Earth

By Caitlin St John on April 3, 2012 in Articles › Entertainment

The bigger the stadium, the better the sports team, right? Although that may not always ring true, sports organizations spend a lot of money on impressive stadiums to keep fans piling in.

If you've visited any of the following five stadiums—Tell your friends you've watched a game (or match) at one of the world's most expensive stadiums. 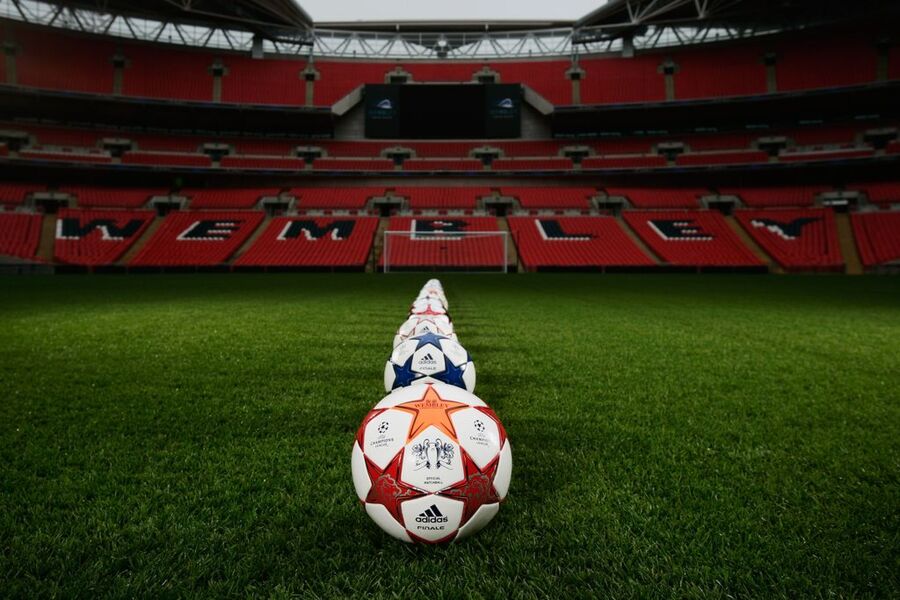