The 5 Most Expensive Pizzas In The World

By Caitlin St John on March 12, 2012 in Articles › Entertainment

Let's face it, people love pizza and all of its doughy, cheesy goodness. But if you happen to be getting tired of traditional slices then perhaps you should opt for out of the box (no pun intended)—like one of the most expensive pies.

Prepare your tastebuds, these are the top five most expensive pizzas ever created. 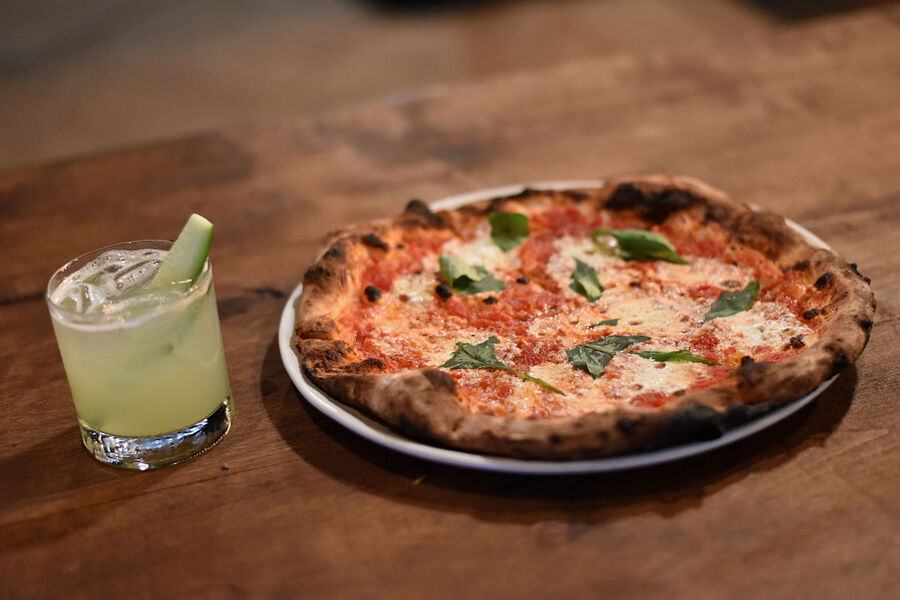 The 12-inch Pizza Royale 007 is inspired by the lavishness of James Bond. Ingredients include caviar soaked in Dom Perignon, lobster marinated in 100-year-old cognac, venison medallions, Scottish smoked salmon, high-quality prosciutto, and vintage balsamic vinegar. Plus, it's finished off with a sprinkle of 24-carat gold flakes on top.

Looking for a unique way to pop the question? This pie, known as the "Pizza for Lovers," actually comes with a diamond ring and a bottle of Dom Perignon.

Conceived by master pizza chef Renato Viola, the most expensive pie takes a total of 72 hours to prepare. Perfect for an opulent date night in, the pie is only large enough to feed two people and is served at your own home.

The dough is made from organic Arabian flour and dusted with Murray River pink salt. The extravagant toppings include three rare types of caviar, Norwegian lobster, and seven types of cheese.

In addition, the pizza is served with hand-selected beverages, including Carta Real Sanches Romate Finos brandy and Louis XIII cognac, which is considered the rarest, most expensive cognac on the market.