The 5 Most Expensive Photographs In The World

By Joseph Gibson on February 16, 2012 in Articles › Entertainment

As with fine art, buying and collecting photography is quite the undertaking. Avid collectors dedicate a lot of time and money into curating their personal collections.

For example, when these captivating photographs hit the auction block, they each fetched millions of dollars. These are the five most expensive photographs ever sold: 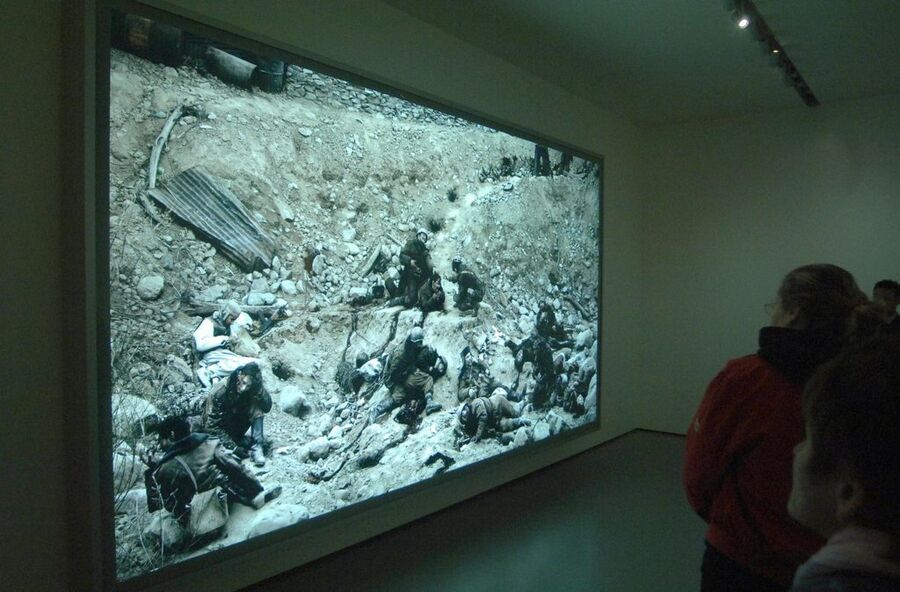 Sold for $4.34 million in 2011 at a Christie's New York auction. Find out more about the work and its astounding sale here.