The 5 Most Expensive Paintings In The World

By Joseph Gibson on March 13, 2012 in Articles › Entertainment

Avid art collectors are known for shelling out a lot of dough for paintings by well-known artists. However, it's not every day someone purchases a piece of art for hundreds of millions of dollars, but that was the case for the following works.

These paintings top the charts as the five most expensive to ever be sold. 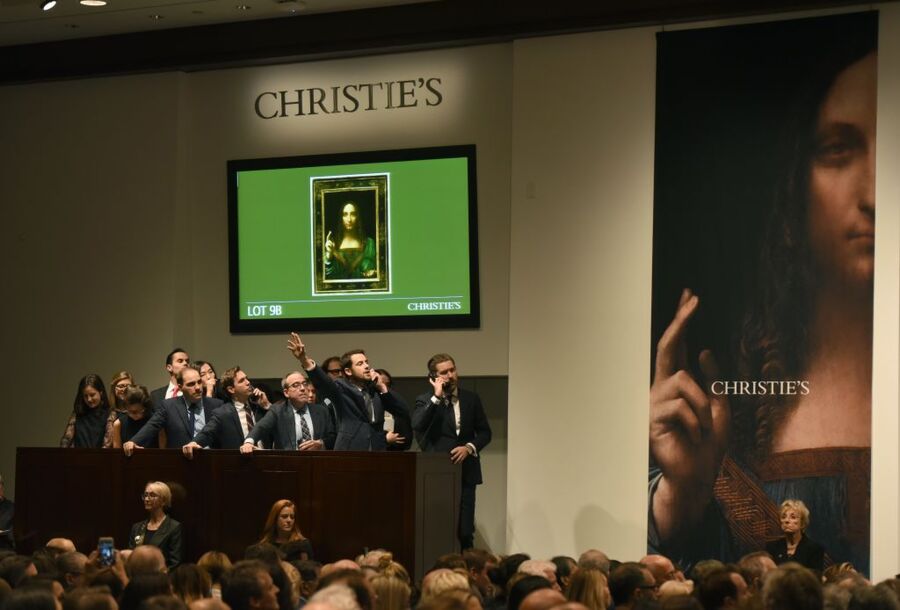 (Prices have been adjusted to reflect inflation.)

Sold at: A private sale in September 2015

Translated to "When Will You Marry?," this composition depicts two Tahitian women. One dressed in a traditional Tahitian dress, while the other wears a mission dress.

This is the only version of this work by French artist and Post-Impressionist painter Paul Cézanne still in private hands.

Sold at: A private sale in September 2015

Also purchased by Griffin, this contemporary painting by late Dutch abstract expressionist Willem de Kooning was bought at the same time he scooped up Pollock's Number 17A. The two works were sold for a total of $500 million ($300 for the de Kooning, $200 for the Pollock).

This oil painting of Christ as Salvator Mundi was presumed to have been destroyed and was not rediscovered until 2005. It was sold at auction by Russian businessman Dmitry Rybolovlev.