The 5 Most Expensive Liquors

By Caitlin St John on April 21, 2012 in Articles › Entertainment

It's 5 o'clock somewhere, right? If you're thirsting for something a little more refined, you might consider one of these five drinks, which are considered the five most expensive liquors in the world. Bottoms up! 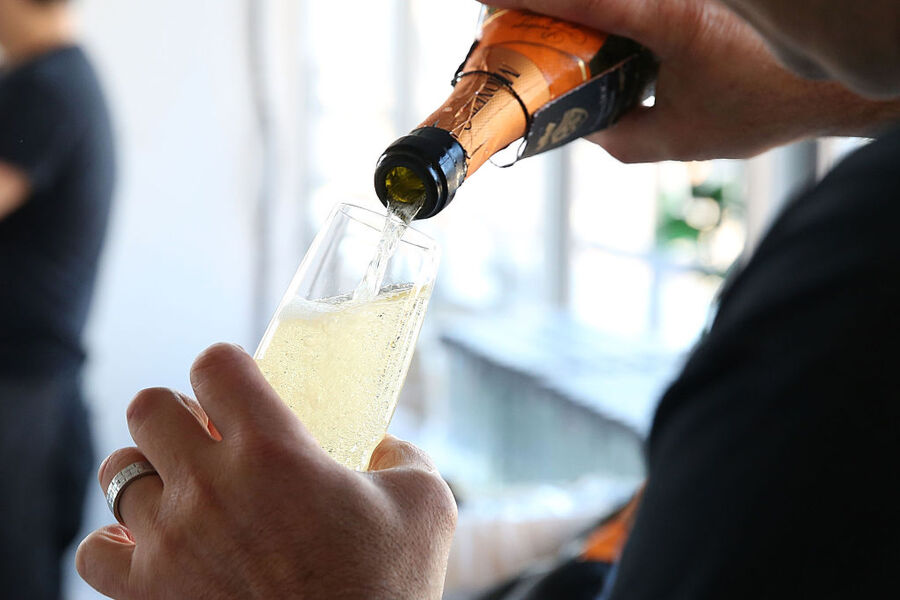 Outfitted in a one-of-a-kind crystal decanter, this whisky was taken from three sherry-seasoned Spanish oak casks, which were ﬁlled in 1942, 1945 and 1946.

The world's most expensive cognac was produced in 1776 and aged in barrels for more than a century. Jeweler Jose Davalos designed its packaging, which is embellished with 6,500 diamonds and dipped in 24-carat gold and sterling platinum.

Goût de Diamants, which translates "taste of diamonds," is the world's most expensive champagne. The center of the bottle's label features a 19-carat diamond.

This tequila's platinum bottle includes 4,000 hand-set diamonds totaling a whopping 328 carats. The vessel took 10 years to develop and four years to produce, but that's not the liquor's only impressive characteristic: It's made from a blend of 100 percent agave tequilas aged for three years, six years and nine years.

From the house of Leos Verres Luxury Group, Billionaire Vodka is filled with five liters of the purest and "softest" vodka. The vodka is made from a Russian recipe where it is distilled from pure wheat and crystal clear water that's been filtered multiple times. And not any typical filtering either—the secret recipe even calls for the water to be flowed over diamonds worth millions of dollars. (Plus, it has faux white fur on the bottle's cap.)