The 5 Most Expensive Funerals Of All Time

By Caitlin St John on April 23, 2012 in Articles › Entertainment

Funerals are known to be an expensive burden: Today, the average funeral in North America costs between $7,000 and $10,000. But luckily for your loved ones, your burial likely won't be as costly as any of these elaborate ceremonies—the five most expensive funerals in all of history. 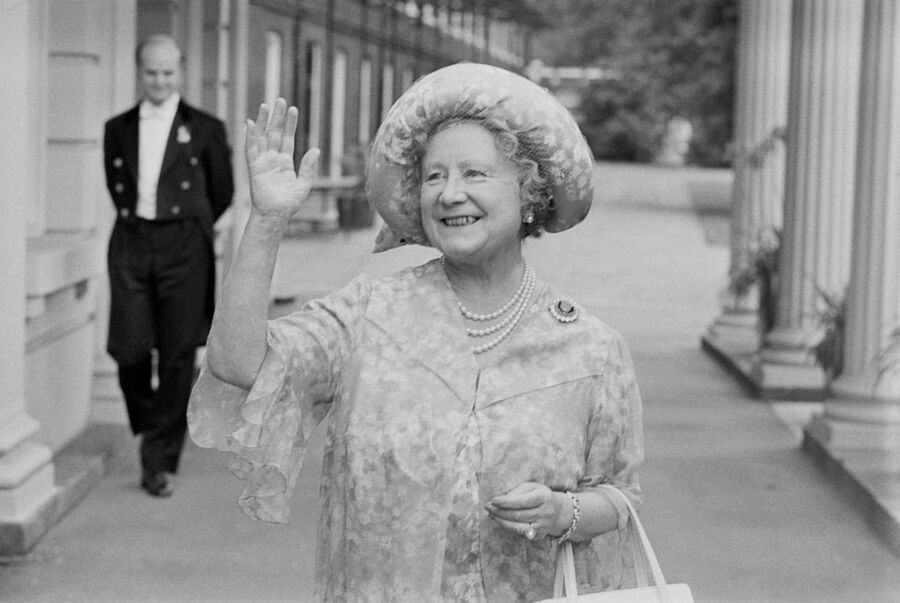 When Queen Elizabeth the Queen Mother passed away in 2002 at the age of 101, she was given a ceremonial funeral in Westminster Abbey. Although the total amount spent was not released, it's speculated that it cost $9.09 million then, or $12.5 million today.

One of the most beloved U.S. Presidents, John F. Kennedy was killed by an assassin in 1963. His burial plot in Arlington National Cemetery cost $13 million alone.

Kim Jong-Il was the second Supreme Leader of North Korea from 1994 to 2011. His death at age 70 sparked mass hysteria among his people. The government spent a great deal of money adding his name to the signs in the Towers of Eternal Life, which are found on all major intersections.

There was also a $10 million statue of Kim Jong-Il erected and a$1 million was spent to bring in Russian embalmers and purchase a special glass casket. Plus, maintenance of the body is expected to be approximately $2.5 million per year. 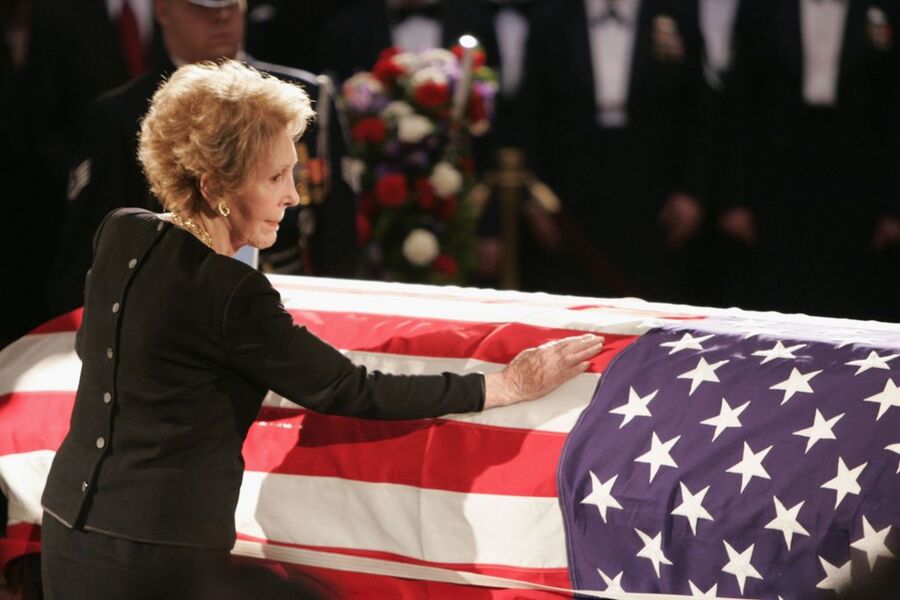 Ronald Reagan was the President of the United States from 1980 to 1988, and he passed away from pneumonia, complicated by Alzheimer's disease, in 2004. The cost of his burial was especially high because of a day of mourning was declared, which closed down the stock market and gave federal workers the day off.

This ancient Macedon king presided over the largest empire in the world and enjoyed the most expensive funeral to date. He died in 323 BC and was laid to rest in a gold casket and transported in a gold carriage pulled by 60 horses. His people witnessed the cortege from Babylon all the way to Macedonia.