The 5 Most Expensive Eggs In The World

By Joseph Gibson on April 9, 2012 in Articles › Entertainment

Some edible, some definitely not: These are the five priciest eggs the world has ever seen. Egg-cellent!

This 42-inch egg took a team of chocolatiers 72 hours to construct and its filled with gourmet chocolate and truffles. The treat was sold to support the Fabergé Big Egg Hunt.

The most expensive fish eggs in the world are Iranian beluga caviar. The eggs, known as "black gold," come from the extremely rare albino Iranian beluga fish and are only harvested from beluga fish that swim in the relatively unpolluted southern Caspian Sea and are between 60 and 100 years old.

The elephant bird, which lived predominantly in Madagascar, is thought to have gone extinct in the 17th century. In 2013, an egg from the 10-foot fowl sold for more than $130,000 and was 200 times the size of a hen's egg. 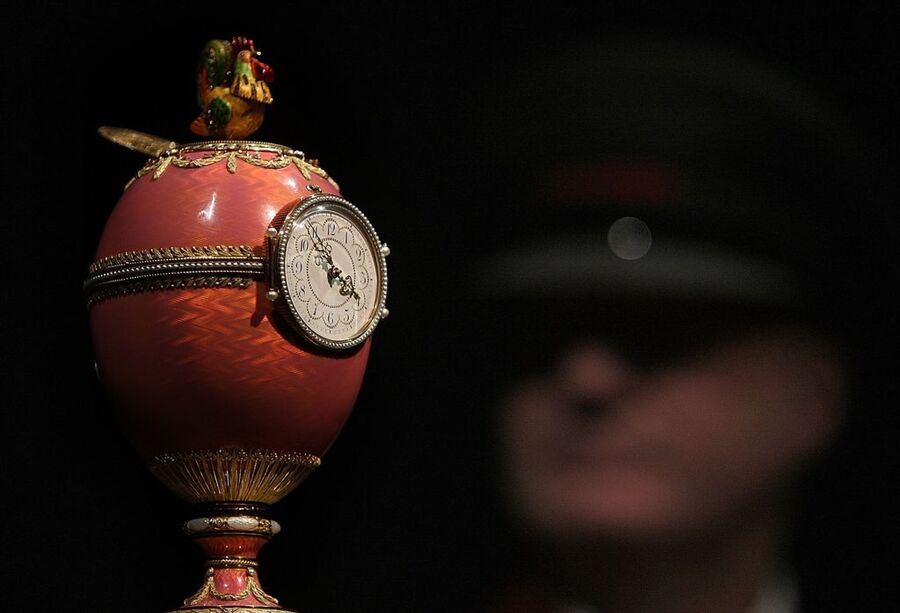 Crafted by world-renowned jeweler Fabergé in 1902, this egg-shaped clock features rare gemstones, precious metals, and a cockerel that pops up on the hour declaring the passing of time. The masterpiece was sold at a Christie's auction in London in 2007. Learn more here.