The 5 Most Expensive Beers

By Joseph Gibson on February 21, 2012 in Articles › Entertainment

Everyone enjoys an ice cold one from time to time, but if you're a true beer aficionado, you may long for something more than what you may find in grocery and liquor stores. The following brews are especially distinct because of their rarity and their hefty prices. 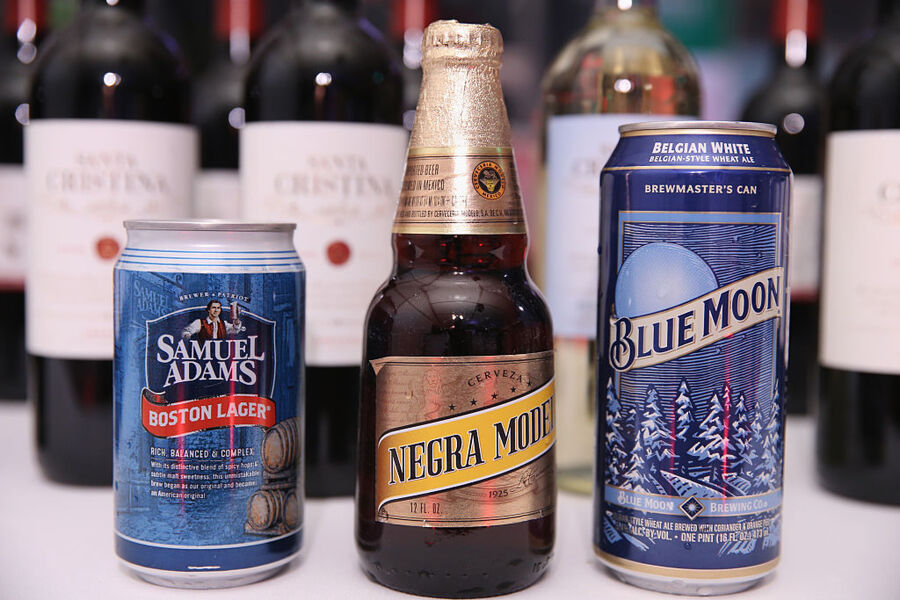 Cheers! These are the five most expensive beers ever sold on the U.S. market.

Brewed in Munster, Indiana, 3 Floyd's only sells this brew once a year at a special event. It's brewed using coffee, Mexican vanilla, and Indian sugar, and each release has been aged in different types of barrels, including Pappy Van Winkle and Port barrels.

4. Papier by the Bruery

Papier was released in 2009 to celebrate the Bruery's one-year anniversary. Only 24 bottles of Papier were sold (with a percentage of its proceeds donated to charity), so it's unlikely you'll find a bottle of your own today.

Each release of Utopias is limited to 13,000 bottles per year. This brew stands apart from others due to its complicated brewing, blending, and aging process, which combines a variety of Sam Adams's best malts, beers, and barrels. It's high alcohol content also makes it illegal in 15 states.

With an ABV of 55%, this Belgian blond ale is the highest alcohol by volume of any beer ever created. In addition to 22 ounces of the strong brew, consumers also receive a taxidermied stoat (European squirrel) with their purchase.

Made in California, the last bottle of this limited-edition, single-run brew sold for $923 at Skinner Auctions. Beer lovers enjoy its complex fruit flavors (namely cheery), low acidity, and extreme drinkability.