The 5 Best-Selling Books In History

By Caitlin St John on April 6, 2012 in Articles › Entertainment

There's something to be said about cracking open a good book. But what makes a book really good? Millions of people around the global have read the following books—making them the five best-selling tomes of all time.

Now what are you waiting for? Go grab yourself a copy—everybody else has, after all! 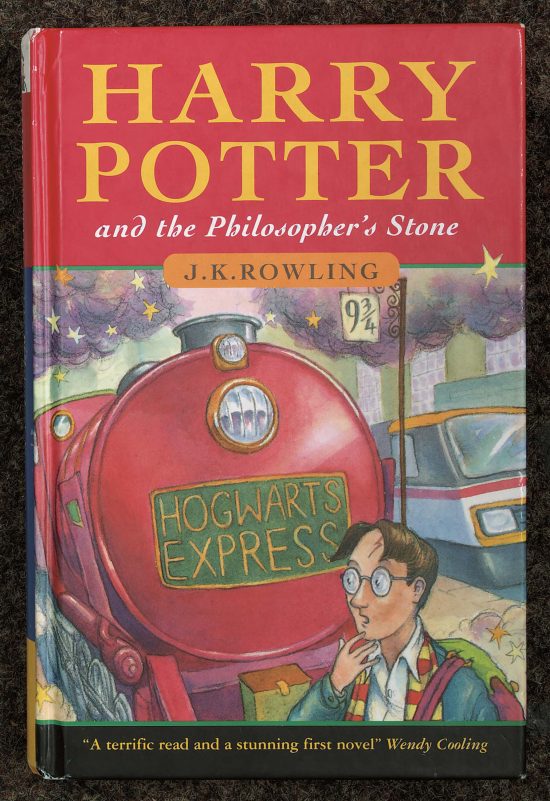 #5: Harry Potter and the Philosopher's Stone