$345 Million Powerball Winner Picked His Numbers From A Fortune Cookie

Charles W. Jackson Jr. is a 66-year-old retired store owner from North Carolina. He is also the latest Powerball winner and just came forward to claim his $354 million jackpot. At the news conference surrounding his win, he told officials that he came by his winning numbers via the  piece of paper inside a fortune cookie. Even more charming is the fact that the fortune cookie had been given to him by his granddaughter during a recent trip to a Vietnamese restaurant. You know those numbers, they are usually on the back of the fortune or just below it.

At first, Jackson did not realize how large the lottery he won was. He somehow missed the fact that all of his numbers matched the winning ones. Initially, he thought he was off by one digit and had won $50,000. When he looked again, he realized that he'd won it all. 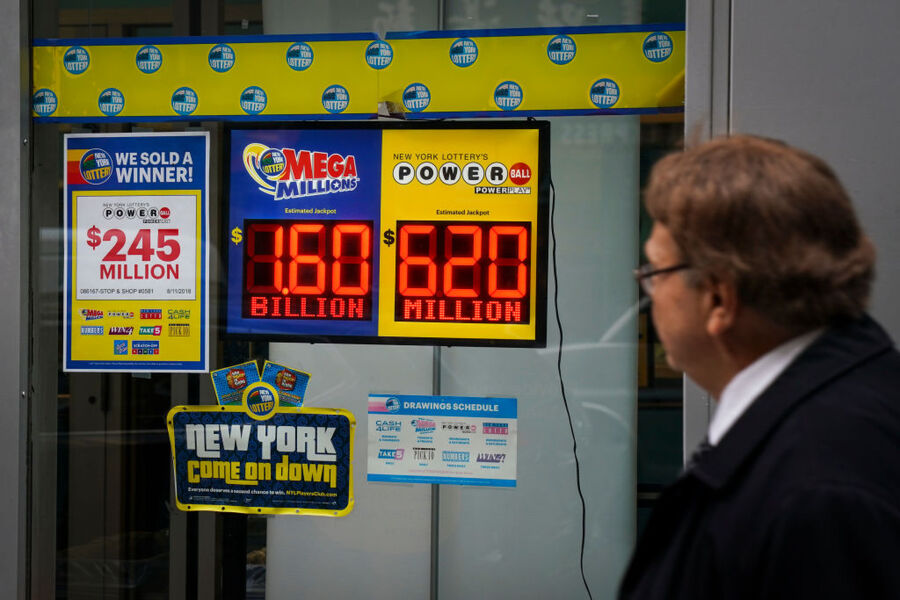 Jackson, the former owner of a store that sold military goods near Fort Bragg, has opted to take the lump sum cash option of $233.3 million. This is generally what financial advisors say is best. Take the lump sum and put it in safe, long-term investments. Jackson faces an enormous tax bill on his winnings. The standard 24% federal rate and North Carolina's 5.5% tax rate will be deducted, leaving him with about $158 million.

He doesn't expect his newfound wealth to change him or his family much. He still plans to wear jeans. He'll just buy new ones. He also plans to donate a portion of his winnings to St. Jude's Children's Research Hospital, Shriners Hospitals for Children, and the Wounded Warrior Project. He plans to give $1 million to his brother. The siblings have had a longtime promise that if either of them won a major lottery prize, the winner would give the other brother $1 million. He also would like to go on a trip to Vietnam with his wife.

Currently, the Mega Millions jackpot sits at more than $500 million. But before you run out and try your hand, maybe you should read some past coverage of lottery winners we've written about here over the years: