The 30 Richest DJs in the World

By Brian Warner on January 22, 2013 in Articles › Entertainment

Who are the richest DJs in the world? In terms of getting money, glory and girls, a lot of people probably wish they were a professional athlete like Tom Brady or Derek Jeter. But if it were up to me, I would, without a doubt, choose to be a world famous DJ over every other profession. Think about it. The richest DJs in the world fly around in private jets to exotic nightclubs where they get paid hundreds of thousands of dollars for a few hours of work. They're paid to make people have a good time and for just doing their job, DJs are worshiped like Gods. It also doesn't hurt that the night clubs are always jam packed with the best looking women in the world including famous actresses and super models. We could (and probably should) do an entire gallery showing famous DJs hanging out with incredibly attractive women, but for now here's one example of Tiesto with a couple friends: 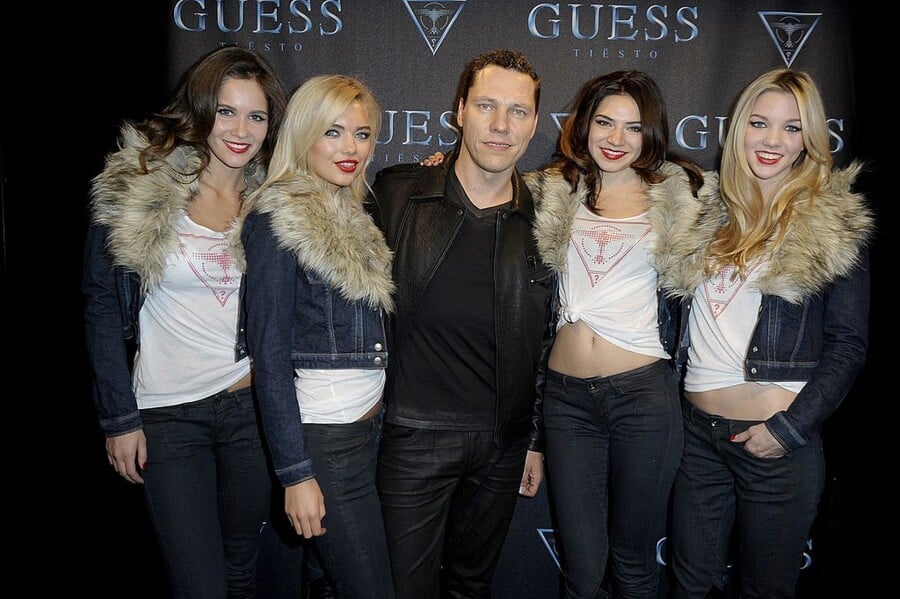 But who are the richest DJs in the world and how much do they make per show? The richest djs in the world are really off the charts in terms of coolest lives on the planet. If you are a fan of electronic music, you will probably recognize the names on this list but we think you'll be very surprised and impressed at just how rich and highly paid the top DJs are. These DJs put out their own albums and produce songs for other mainstream artists like Madonna and Britney Spears, but their main bread and butter still comes from private shows. If you're one of the top ranked DJs in the world, you can earn hundreds of thousands and possibly even millions for a single concert depending on the date and location. A private birthday party at a Suadi Prince's palace in Dubai or one Vegas New Years Eve show can earn a top DJ more money than most people will earn in a lifetime. So get ready to be amazed, and start practicing your turntables.

The 30 Richest DJs in the World: