By Amy Lamare on December 22, 2016 in Articles › Entertainment

It is thrilling when you score ridiculously cheap airfare. One guy turned this obsession into an almost million dollar business. Back in 2013, Scott Keyes found an unbelievably cheap plane ticket. He scored a round trip, nonstop flight from New York City to Milan for $130. He knew he was getting a deal. He didn't know at the time that in just a few short years he would turn his prowess at bargain hunting for cheap tickets into a nearly million dollar business.

It all started with that cheap flight to Milan. When he returned from that trip, his friends wanted to know how they could score such amazing deals. You can't blame them. Over the years Keyes found round trip tickets to Copenhagen and Oslo for $279, Kenya for $310, Rio for $363, and Bali for $348. Insane, right?

Keyes told his friends he'd share his secret to bargain basement airfare. To make that easier, he created an email newsletter that his friends could subscribe to. Three years later that newsletter is a five employee startup making nearly a million dollars. That original newsletter now has 250,000 subscribers. (250,001 counting me.) 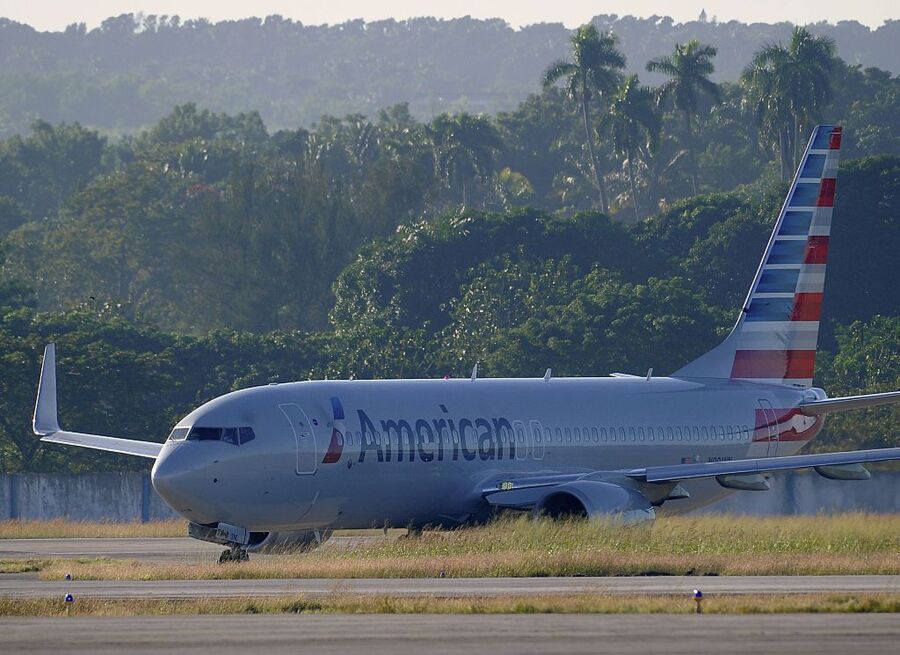 Keyes says that the secret to his success is serendipity. When he launched his newsletter, his subscribers jumped from 300 to 3,000 nearly overnight. That put him over the threshold that Mailchimp, the service he was using, puts on free services, so he had to start paying to send it out. He told his subscribers that his hosting fees meant he had to start charging for the newsletter. He still sent out a few of his deals for free, but in order to get access to all of his deals, people had to pay $2 a month.

He launched his premium paid newsletter, Scott's Cheap Flights, in August 2015 and three and a half months later he had 646 paying subscribers and had made more than $6,000. He was stunned. At the time, Keyes was still working as a freelance journalist writing for places like The Nation, ThinkProgress, and The Guardian.

The newsletter kept growing. By February of 2016, Keyes had 1,687 paid subscribers and had made $24,376 in revenue. He was able to stop working as a freelance journalist so that he could devote all of his time to growing his newsletter.

Amazingly, he has spent less than $500 on marketing. All of his newsletters' explosive growth has been driving by word of mouth, coverage in the press, flight giveaways, and four Reddit AMAs.

His entire business was built by exposing the accidental cracks in the booking systems of airlines. Many of Keyes' most incredible deals come from typos made by the person entering the price of flights—such as entering $49 instead of $490.

Up to this point, Keyes has done all of his searches the way we all would—by taking to the internet and mining the data on sites like Google Flights. Automating the search process wouldn't work for Keyes' business because bots would not find the errors that alert Keyes to great deals.

As his newsletter has grown, he has hired staff to keep up. He has four part-time employees that help him with the searching and the logistics of Scott's Cheap Flights newsletter.

Keyes never thought his newsletter would take off like it has. Nonetheless, he has ambitious growth goals for Scott's Cheap Flights. The newsletter is currently available to travelers searching for flights that depart from the U.S., Canada, Australia, New Zealand and anywhere in Europe. Keyes would like to one day have his newsletter available to people departing from any airport in the world.

Scott Keyes loves to travel and he just wants to convert more people to the joy of traveling. Today, the premium newsletter costs $5 a month.