The 25 Highest-Paid Musicians Of The Year

By Amy Lamare on December 20, 2017 in Articles › Entertainment

The calculations are in and Diddy reigns supreme as the highest-paid musician of 2017. Diddy brought in $130 million (before taxes) over the past year. He has his Bad Boy Family Reunion Tour to thank for a chunk of that payday. Also contributing were his stake in Ciroc vodka, and the $70 million sale of one third of his clothing line Sean John. The hip-hop star sits atop the throne of an empire with many income generating vehicles. His $130 million over the past year is a career best for the 48-year-old.

Beyoncé grabbed the second spot with her $105 million in earnings. She is the only other musician in the world to make more than $100 million in the past year. She has her Formation World Tour, which grossed $250 million during the scoring period.

Drake rounds out the top three with $94 million. He has the distinction of being the most streamed artist in the world for the last several years. He owes his huge payday in large part to his Boy Meets World Tour. The Weeknd nabbed the fourth spot on this year's rankings with $92 million. 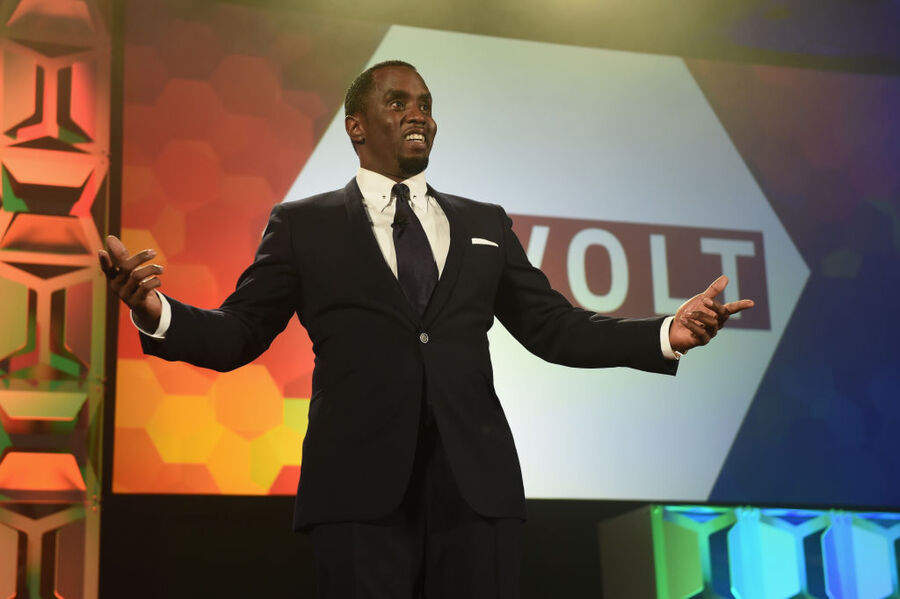 Touring was a massive piece of the paydays for most of the biggest names on this year's list. Of the 25 highest-paid musicians in the world only Taylor Swift and Jay-Z didn't play a ton of shows in the past year.

The top-paid musicians in the world include a number of acts that have been around for decades including Celine Dion, Jimmy Buffett, Elton John, Sir Paul McCartney, Garth Brooks, Metallica, Guns N Roses, and Bruce Springsteen. These acts prove that rock doesn't die when you pass 50 years of age. Overall, there is a 52-year age gap between 23-year-old Justin Bieber and 75-year-old Paul McCartney.

More troubling is the inclusion of just five women in the top 25.

These are the 25 highest-paid musicians of the year: