The 22 Most Expensive Movies Of All Time (So Far)

By Joseph Gibson on August 14, 2015 in Articles › Entertainment

Movies: They keep getting more and more expensive. Whether or not all that money actually makes movies better is a question for experienced film scholars/people on Twitter, but either way, it can be enlightening to see exactly which movies have cost the most money during Hollywood's recent love affair with bloated expenses. So here, unadjusted for inflation, are the 22 most expensive movies released into theaters.

Peter Jackson was riding high off of his Lord of the Rings trilogy when he launched his dream project: A $200+ million dollar remake of Hollywood classic King Kong, with motion-capture CGI and a running time of over three hours. Was it worth it? That depends on the viewer, but you don't really hear that much about this movie anymore.

How much does it cost to turn a board game with no identifiable plot line into a narrative feature? In the case of Battleship, $209 million. In the cast of Tic-Tac-Toe, well, they're still trying to figure that one out.

The masterpiece of Michael Bay's Transformers saga is also the most expensive of the bunch, with an estimated production budget of $210 million. Money like that buys you a lot of Wahlberg, and a lot of transforming robots, too, but there just might be something special here that money cannot buy.

Of course, making a movie for $210 million is all the rage now, thanks to Age of Extinction, but a 2006 film got there first, and with 2006 dollars – X-Men: The Last Stand, which also packed an ahead-of-its-time number of superheroes into one movie. It's generally considered among the dregs of the X-Men franchise, but at least they made room for Juggernaut in there.

Oz The Great and Powerful – $215 Million

Like King Kong, this is another massive blockbuster ode to a beloved film classic by a director who used to make low-budget horror movies, in this case Sam Raimi and The Wizard of Oz. Also like Kong, you don't really hear people talking about the newer version that much nowadays – even though this one only came out two years ago.

The $215 Million Club has another member, and it's Men in Black 3, which is perhaps more impressive since it made it to that milestone first. The movie racked up a lot of those budgetary points thanks to a complicated time-travel plot that included a lot of period cinematography and set-design, always a money-sucker.

For the first time on this list we make it into the Marvel Cinematic Universe with The Avengers and its $220 million budget. But that figure is a little bit of a cheat, since we all know part of the reason for this one's massive box office take of over a billion dollars was thanks to the several giant blockbusters leading up to it – still, as Tony Stark might say, you gotta spend money to make money.

The Hobbit: The Desolation of Smaug – $225 Million

We now enter the realm of $225 million movies, of which there have been five, with three of them having come out in the same year – 2013. Our first is part 2 of Peter Jackson's Hobbit trilogy, The Hobbit: The Desolation of Smaug, AKA the one with the dragon. The really expensive dragon.

Another 2013 225-er was Zack Snyder's Man of Steel, that Superman movie that everyone saw and no one liked. But it takes a lot of money to kick off a "cinematic universe," which was the intention here, soon to be followed up on with Batman v Superman: Dawn of Justice, which everyone will also see and (hopefully) more people will like.

One of only two films with a $225 million production budget not released in 2013 was Pirates of the Caribbean: Dead Man's Chest. That film was directed by Gore Verbinski, who went on to direct the next movie on our list in (you guessed it) 2013.

Why exactly it cost so much to make a movie about a masked cowboy hero might not be clear until you actually see the movie, which has a lot of (expensive) stunts and business with trains. Unfortunately for Disney, the movie ended up not being financially worth the investment and became a fairly notorious flop in the summer of 2013 – although it will probably end up with something of a cult following before long.

Another $225 million Disney movie came out in 2008 – The Chronicles of Narnia: Prince Caspian. And evidently they'd have enough – not of expensive movies but of Narnia, since this was the last Narnia film to be co-produced by Disney.

The third and final movie in Christopher Nolan's Dark Knight trilogy was also the most expensive, with a production budget estimated at around $230 million. That translates to about a million dollars for every tear shed by Michael Caine, so it's actually a pretty good bargain.

One interesting thing about seeing all of the most expensive movies to date listed in one place is the realization that virtually all of them are based on preexisting properties – amusement park rides, popular book series, comic book characters, board games, in the case of The Lone Ranger even a radio show. But Avatar is one of the few that's not based on anything other than the screenplay – a screenplay that needed $237 million to bring to life.

The Hobbit: The Battle of the Five Armies – $250 Million

Like the Dark Knight trilogy, the last movie in the Hobbit trilogy was the most expensive, at $250 million. Maybe they could have saved some money if they'd just gone with three or even four armies, but I'm no studio executive.

The trend of spending the most on the last movie in a franchise doesn't extend to the Harry Potter series, though, since it was the third-to-last movie in the series that cost the most. That would be, as you've probably already figured out by now, Harry Potter and the Half-Blood Prince, which cost about $250 million to make. 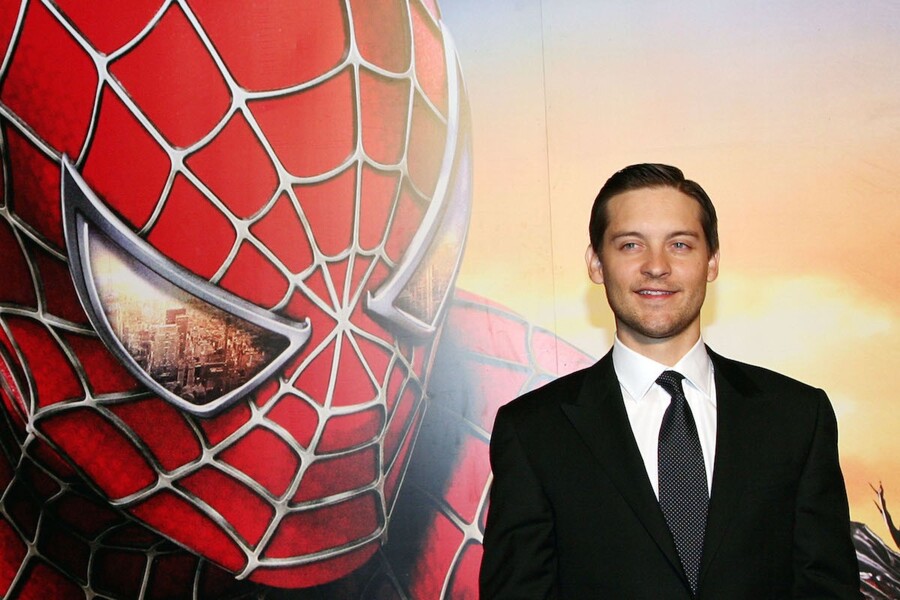 It might be hard to remember now, but once upon a time Spider-Man 3 was by far the biggest (and priciest) superhero movie ever. In fact, even now it's close to the top of the list, with only Avengers: Age of Ultron surpassing it in unadjusted dollars.

I feel like I was the only person on Earth who never saw this movie, which means that its $260 million budget must have been money well spent on Disney's part.

Meanwhile, I was one of the only people on Earth who did see this movie, which cost $263.7 million to make but was a flop on pretty much all counts, thanks to its somewhat bland title (a shortening of the original John Carter of Mars) and a lackluster advertising campaign.

The most expensive superhero movie to date is Avengers: Age of Ultron, which packs an unprecedented amount of superheroes and evil robots into its 2+ hour running time.

Pirates of the Caribbean: At World's End – $300 Million

There's an old maxim in Hollywood that pirate movies are box office poison. And yet, in one of those weird quirks of fate that no one can see coming, the two most expensive movies ever made are pirate movies. The cheaper of the two is this one, Pirates of the Caribbean: At World's End. 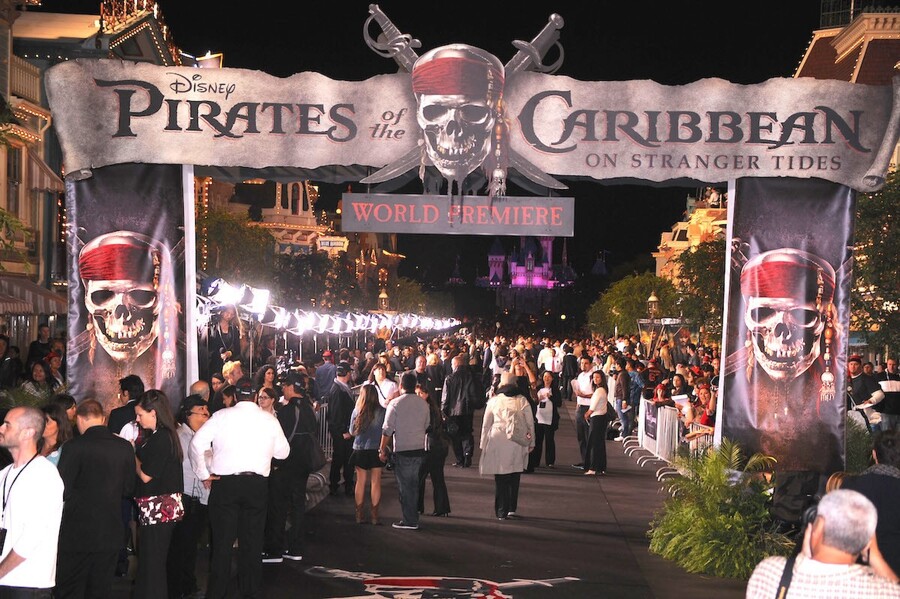 Pirates of the Caribbean: On Stranger Tides – $378.5 Million