By Brian Warner on July 29, 2012 in Articles › Entertainment

Who are the richest rappers alive today? We spent the last week doing research and we are very excited to release the results! We started off with more than 50 artists in the hip hop industry, then narrowed the list down to the top 20 richest rappers alive today. You may recognize a lot of these names and faces but you are going to be shocked by how much cash the richest rappers have. Some of these rappers have been in the game for more than 20 years, while others are relatively new and already banking big. The moguls on this list control over $3 billion. The vast majority of the people on this list are African-American which unfortunately is rare for a list on Celebrity Net Worth. One common theme among these richest rappers is that they all have leveraged their popularity to launch new business ventures. Many of these artists made far more money outside of hip hop than they ever did selling records. There are actually 22 artists on this list thanks to a handful of ties, we also included three bonus celebrities who are not rappers but have had a major influence on the genre. The secret to being one of the richest rappers seems to be in clothing lines, owning your own record label and investing in commercial products you sell to the mass public. So if you are planning on being a rapper or a hip hop mogul, follow the trail these men have blazed and you will be very happy and very rich!

***Please note that this article was published in 2012! Here is our more recent list of the richest rappers alive today: The Richest Rappers In The World 2014*** 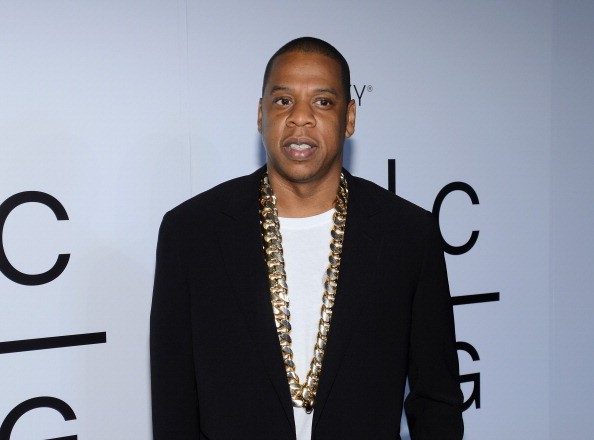 Is Jay-z the top of the Richest Rappers? / Photo by Larry Busacca/Getty Images
Did we make a mistake?
Submit a correction suggestion and help us fix it!
Submit a Correction