By Brian Warner on February 1, 2013 in Articles › Entertainment

Who are the richest porn stars in the world? The adult film business is a $15 billion per year industry that has made many people and corporations extremely wealthy. But frequently the actors and actresses do not reap much of the financial success of their work. That is probably why this was the most highly requested "richest list" we've ever had on Celebrity Net Worth. The results were pretty impressive. We knew there was a lot of money to be made in the adult world if you played your cards right, but we had no idea just how much. This list was unique in that for once, the majority of these people are women instead of men. In fact only five out of the twenty people on this list are male. That just goes to show how female dominated the adult industry is today. The actors on this list have a combined net worth of over $115 million! Even people who are not fans of the adult industry will recognize several stars on this list but there are some names and net worths that will surprise just about everyone. So sit back and get ready to find out who are the richest porn stars in the world by clicking the image below: 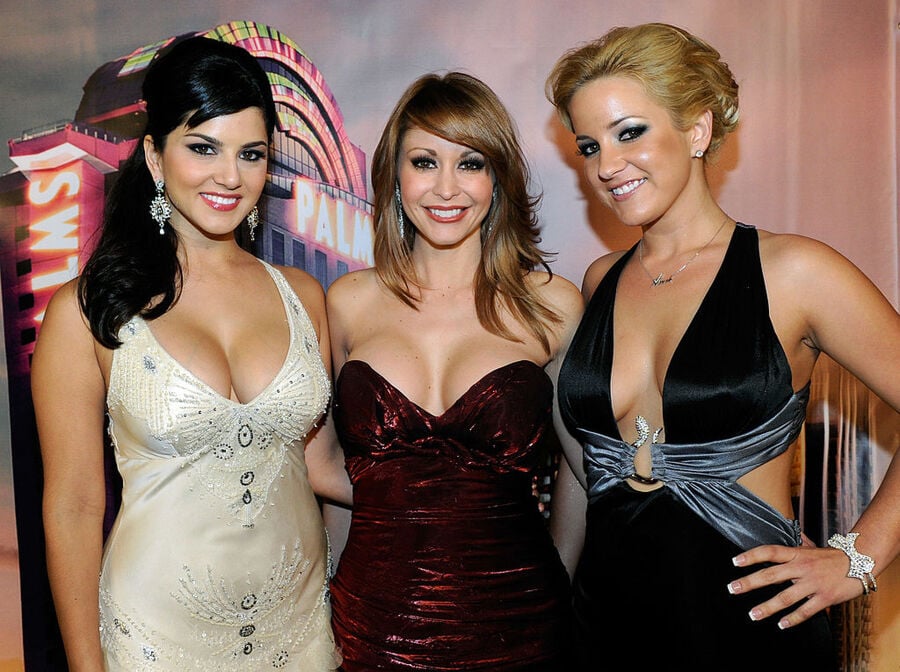 Tera Patrick famously stated that when she first got into the adult industry she made millions of dollars for other people, and now she makes millions for herself. $15 million to be exact. Before becoming a mogul in her own right, Tera acted in over 100 adult movies. Today she owns and operates her own production company and studio called Teravision. Teravision produces 15 films a year and is worth an estimated $30 million!

Peter North has starred in an astonishing 1800 adult movies and has directed over 70 but the bulk of his $10 million net worth comes from his work behind the scenes. Peter North launched his own production company Northstar Associates in 2001 which has since produced 20 adult movies.

Notorious 80's star Traci Lords has a net worth of $7 million thanks to her appearance in over 100 adult movies and many more mainstream B-Movies and television shows. She is also a best selling author thanks to her book Traci Lords: Underneath It All.

Lexington Steele spent many years as one of the most active and popular male stars in the adult industry. Steele parlayed this success into his own company called Mercenary Motion Pictures which today employs a dozen people and has annual revenues of $10 million. His current net worth is $4 million, but that amount should sky rocket as his company grows.

Like many of the performers on this list, Evan Seinfeld has earned his impressive $3 million net worth by diversifying into lots of business ventures. Evan Seinfeld is a mainstream actor, director, producer and the lead singer heavy metal band Biohazard. Evan was married to mega star Tera Patrick.