The Richest Oscar Winners Of All Time

By Brian Warner on February 21, 2015 in Articles › Entertainment

Winning an Oscar is every entertainer's ultimate dream come true. Even most of us non-actors have probably given a pretend Oscar acceptance speech in front of a mirror and an imaginary audience at some point in our lives. On Sunday, February, 22 2015, Neil Patrick Harris will entertain millions of people around the world as the host of the 87th annual Academy Awards. As we all know by now, every year Oscars are given out by the Academy of Motion Picture Arts and Sciences to honor Hollywood's finest actors, writers, directors, singers, producers and everything in between. Typically, these Oscar recipients also tend to be some of the wealthiest and highest paid people on the planet. There are plenty people who have spent decades making tons of money and reaching the highest levels of success, but who still feel like utter failures without winning an Oscar. So who are the richest Oscar winners of all time?

Soon after publishing this article, a reader correctly pointed out that Paul McCartney and Oprah Winfrey were missing from our original list. McCartney won as a Beatle in 1971 for the song "Let it Be," from the movie of the same title, and Oprah was given a Jean Hersholt Humanitarian Award in 2011. Here are some more interesting facts we learned from our list of the richest Oscar winners: 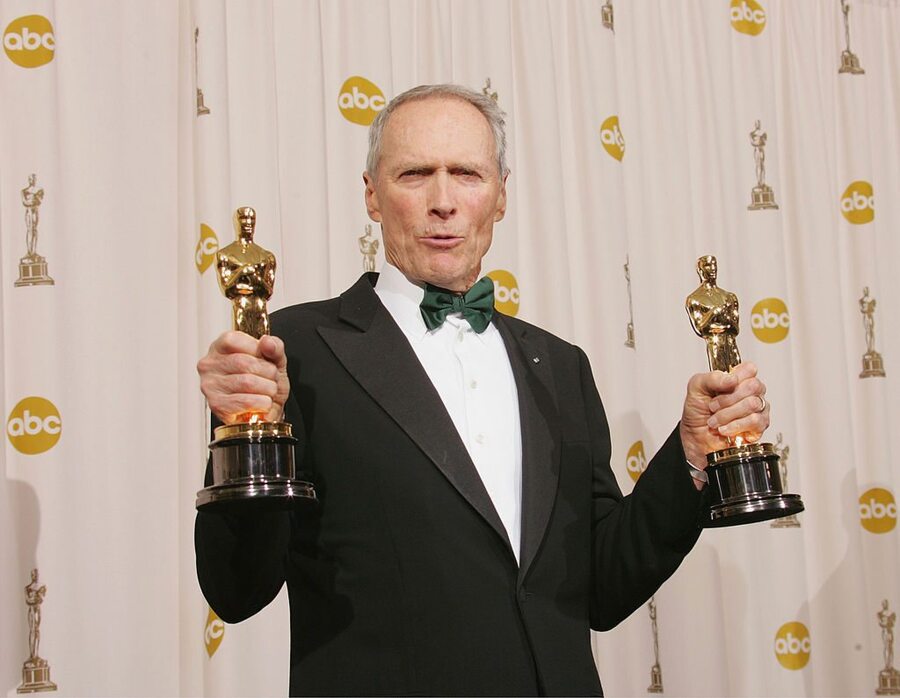 The Richest Oscar Winners Of All Time

George Clooney won his first Academy Award as a Best Supporting actor in 2006 for the movie "Syriana".

Robert De Niro won his first academy award as a supporting actor in 1974's The Godfather II. De Niro is number 22 on our list of richest Oscar winners with a net worth of $185 million.

Interestingly, Michael Douglas won his first Academy Award for producing not acting when he took home the gold for 1975's One Flew Over the Cuckoo's Nest. Michael Douglas is #21 with a net worth of $200 million.

Not only is Walt Disney the richest Oscar winner of all time with a net worth of $5 billion, he's also won more Academy Awards than anyone in history. Walt Disney won an astounding 26 Oscars, including four in one year alone (another record). Do you think Spielberg can catch up?