The 20 Highest-Paid Athletes Of All Time

By Amy Lamare on December 22, 2016 in Articles › Entertainment

The career of a professional athlete is pretty short. MLB players average six years and NFL players less than four. Athletes have a very small window during which they have to make as much as they can. Unfortunately, we all know too well the story of athletes that have lived large when they got those first big checks and went broke soon after.

It takes a certain kind of person (and athlete) to continue making millions long after their playing days are over. 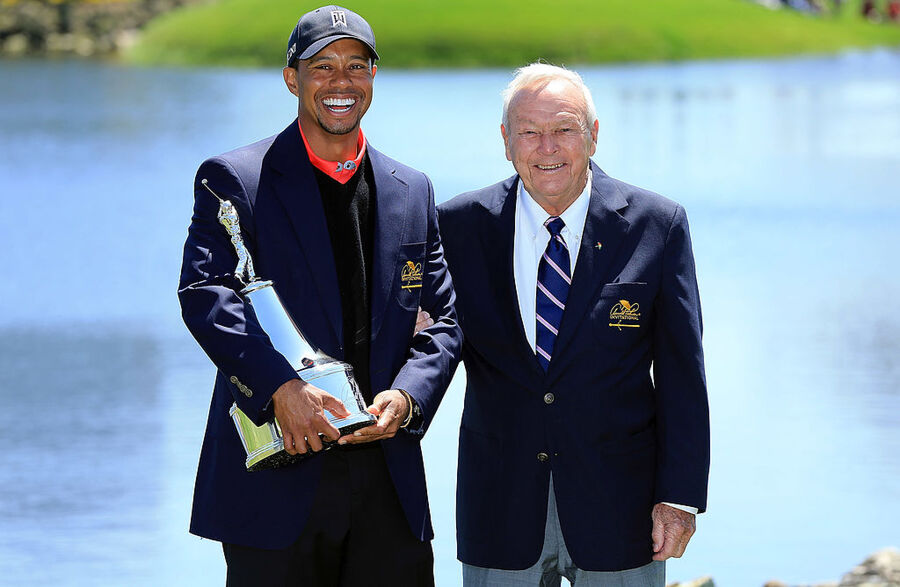 Golf legend Arnold Palmer was one of those people. He made $3.6 million in prize money during his 52 years playing golf on the PGA Tour and the Senior Tour. The last time he won a golf prize was at the Bob Hope Desert Classic in 1973. $3.6 million is a decent amount of money, but hardly enough to sustain Palmer and his family for the 43 years between his last win and his September 2016 death at 87 years old. Fortunately, Palmer was a savvy guy. He made more than $40 million a year thanks to endorsements, licensing agreements, and 500 retail stores selling Arnold Palmer branded clothing and footwear in Asia. Palmer also had a line of drinks with AriZona Beverage Co. that generates $200 million a year for the company and several million annually for Palmer himself.

Arnold Palmer is the third highest-paid athlete of all time with earnings of $1.35 billion since 1954.

Palmer is an important figure to the other athletes on this list because he was really the first player to reap the financial rewards of product endorsement. He and his agent created the model for endorsements that so many athletes today rely on.

Tiger Woods is the second-highest paid athlete of all time. For 11 straight years, Woods was the highest-paid athlete in the world. His peak earnings year in 2008 saw him netting $115 million. This was thanks to very lucrative endorsement deals with Gatorade, Nike, Gillette, Buick, and more. Today, this golf legend earns 50% less than he did during the height of his PGA success. Woods earned $45 million over the past year thanks to appearances, sponsors, and course design fees. He had earnings of $1.65 billion. 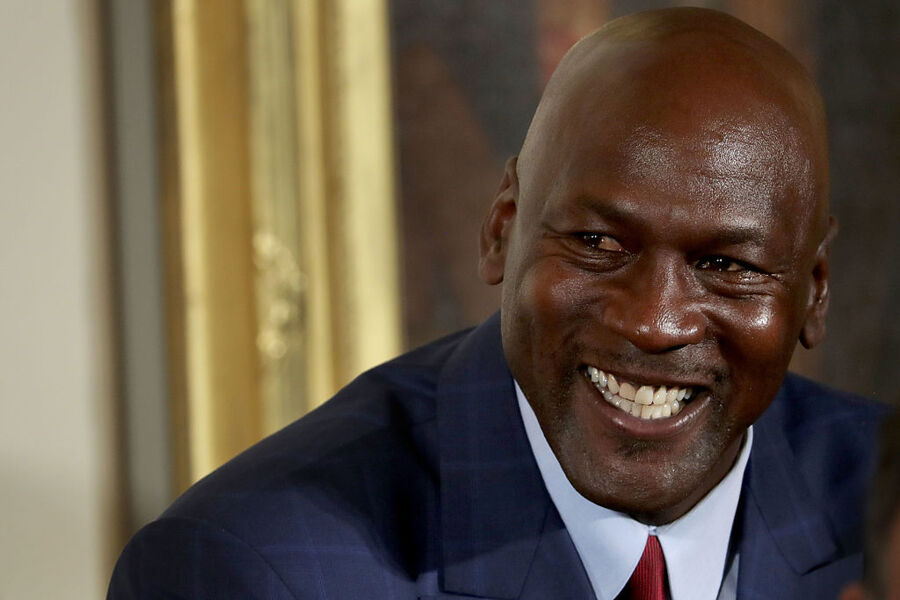 If Arnold Palmer revolutionized the whole 'athletes endorsing products thing,' Michael Jordan reinvented it and perfected it. Michael Jordan is largely considered to be the greatest basketball player to ever play the game, but he never made as much on court in his 15 seasons with the Chicago Bulls and Washington Wizards as he made off court in product endorsements. Over his 15 year NBA career, Jordan earned $93 million. Today, he brings home $100 million a year just from his deal with Nike. The Nike-owned Jordan brand accounts for more than 50% of the basketball sneaker market and made $2.8 billion in revenue for Nike over the past year alone. Nike expects the Jordan brand to bring in $4.5 billion in revenue by 2020. Michael Jordan collects a royalty on every shoe, hoodie, short, etc. sold by Nike. Michael Jordan has career earnings of $1.7 billion.

The 20 highest-paid athletes of all time come from a mix of sports. The are five golfers, four each from basketball and boxing, three from soccer, two from racing, and one each from baseball and tennis. The NFL's Peyton Manning is the top earning football player of all time, but he just missed the cutoff for this list with $460 million in earnings. Together, the top 20 highest-paid earned $16.4 billion.

These are the top 20 highest-paid athletes of all time and their career earnings adjusted for inflation.