Think Your Cell Phone Bill Was High Last Month? I Bet This Guy Has You Beat…

By B. George Young on September 30, 2015 in Articles › Entertainment

Many of us feel like we are paying too much for our cell phone bill every month. Now some phone companies are even paying your early termination fees so you can switch providers to save some money. I used to use Verizon, and was not happy with what they claimed I owed them and how they treated me, but one man in Oregon has it much worse.

In this day and age, it seems like you have to double check everything. Companies and employees make a lot of mistakes and customer service is not what it once was. Last year, Ken Slusher and his girlfriend purchased a pair of cell phones and signed up with Verizon. To no one's surprise, they encountered several billing issues and cancelled their service after just one month.

Ken thought everything was good until he started getting those dreaded collection agency letters in the mail. Something didn't seem to add up, so Slusher checked his Verizon account balance and was shocked when it showed an amount due of $2,156,593.64! 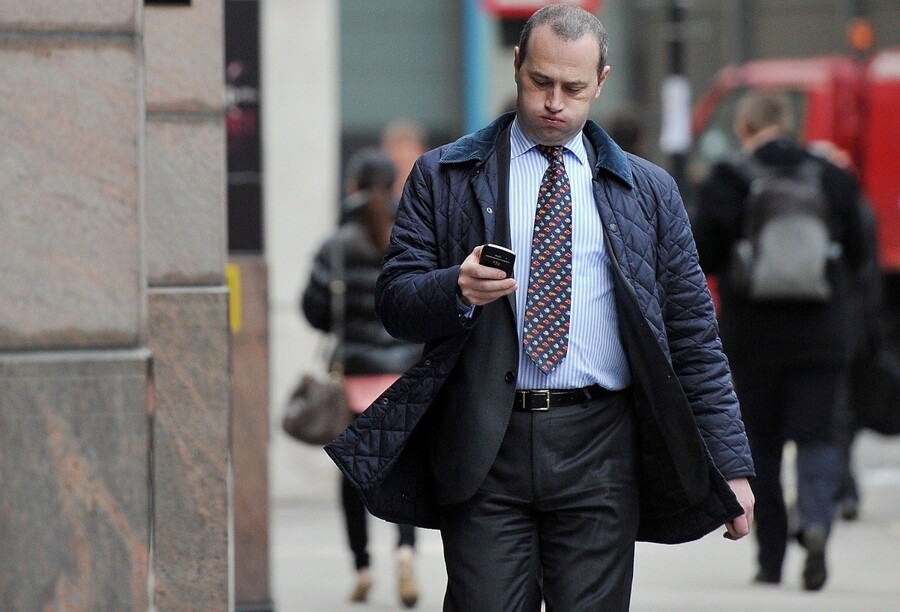 Verizon later admitted that they had "A programming error in an automated voice response system. The error caused him to receive an incorrect voice message that he owed $2 million on his bill. We are correcting the error now and have resolved the issue to his satisfaction."

While this "simple mistake" may have been corrected, it turns out the man may not be satisfied after all. This ridiculous mistake hurt Slusher when he recently tried to purchase a home. The mortgage company refused to sign off on his loan because of the collection agencies hunting him down for $2 million plus. In this day and age we know how sacred a credit score is and that computers run everything, so there is no one to whom you can explain your situation.

Slusher was not too happy, stating "If I don't get this straightened out in the next 24 hours, I can almost guarantee I'll lose my house." His nightmares started early, getting a bill for $698 which should have been around $120. The next bill he got only asked for $9, and then he started getting collection notices for $2,000.

Accidents happen, but sometimes they end up costing people in ways that a company involved making the mistake don't seem to care about.  It seems that all Verizon did here is apologize for the "mistake." They should have some decency and pay for Slusher's house or at least give him free cell phone service for life!